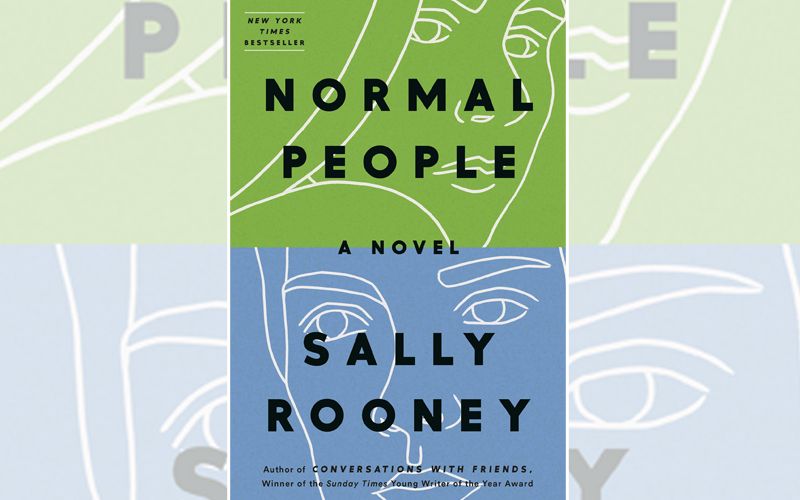 A novel titled 'Normal People' written by Irish author Sally Rooney went on to become of the bestselling book. Latest news has it that this book will be made into a television series.

This series will be made in two parts, the first half will be helmed by Lenny Abrahamson. While the second  half will be directed by Hettie McDonald. The plot of this 12-episode series revolves around a complex relationship between two youngsters, named Marianne and Connell, who are from the same school.

The narrative follows the life of a handsome and famous teenager, Connell, who starts dating Marianne, who happens to be intelligent but unpopular high school student. Connell keeps their relationship secret but eventually things fall out of place when Marianne excels in her university and becomes popular, one the other hand, Connell struggles to find acceptance.

Actress Daisy Edgar-Jones will be playing the role of Marianne, while debutant television actor Paul Mescal will be seen as Connell. This interesting series is jointly produced by Element Pictures for BBC Three and Hulu.

However the release date is yet to be out, but it is likely to be aired in 2020. 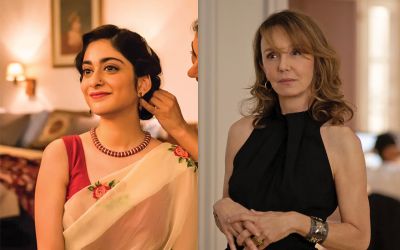 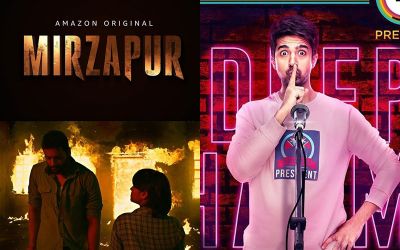