A TV version of Nicholas Sparks’ beloved romantic drama ‘The Notebook’ is in the works at The CW.   The network is developing a series based on Sparks’ bestselling 1996 novel and the 2004 New Line sleeper hit film, which starred Ryan Gosling and Rachel McAdams.

According to The CW's description of the show still in development, it will "follow the romantic journey of the two beloved central characters, Noah and Allie, at the outset of their blossoming relationship as they build their lives and their future together against the backdrop of the racial politics, economic inequities, and social mores of post-World War II of the late 1940s in North Carolina."

Todd Graff will pen the script and executive produce alongside Sparks and Theresa Park. 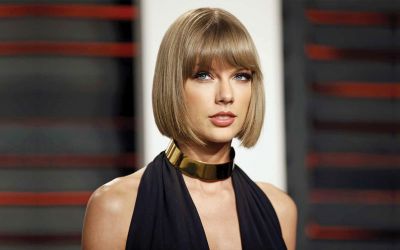 Swifting on as she pleases! - Taylor Swift