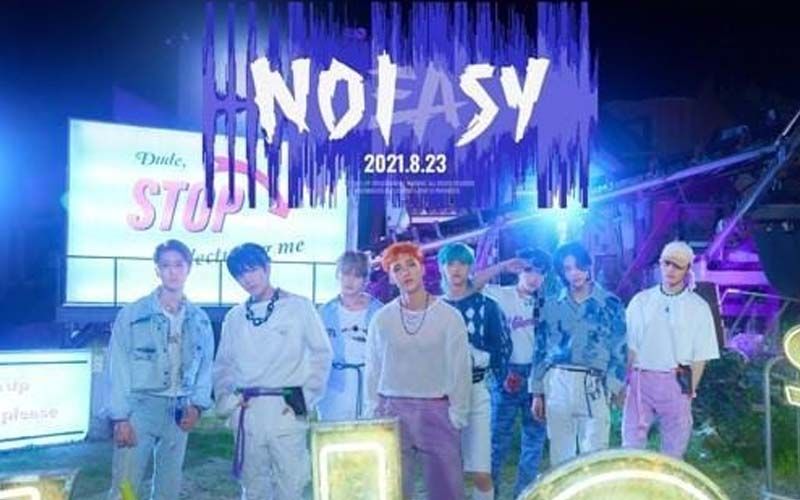 The Korean pop culture market has suffered a heavy blow from the protracted COVID-19 pandemic, but the K-pop industry remains less affected thanks to the strongest sales of physical albums in a decade.

'Noeasy', the second full-length album by boy band Stray Kids, recently became the first-ever million-seller from JYP Entertainment, one of the four major K-pop agencies. The album sold more than 1.22 million copies as of the end of last month, according to data from the local market tracker Gaon Chart.

Three other agencies -- Hybe, SM Entertainment and YG Entertainment -- have alachieved the milestone with albums by BTS and Seventeen, both Hybe artists; EXO, Baekhyun, NCT Dream and NCT 127, all with SM; and BLACKPINK with YG, reports Yonhap news agency.

This year, about 43 million copies were sold in the first nine months, surpassing last year's total. Industry insiders attribute the robust album sales to limitations from the pandemic, in addition to the global popularity of K-pop supergroup BTS.

"Fans appear to be seeking to assuage the disappointment of not being able to attend concerts because of COVID-19 with album purchases," Kim said. "The pie of the market became bigger with the growth of the overseas fandom of K-pop music."

According to the trade statistics from the Korea Customs Service, K-pop album exports jumped by 119.9 per cent in the first nine months of this year, compared to the same period last year, in a sign of K-pop albums' popularity overseas. By country, Japan was the largest importer, followed by China, the United States, Indonesia, Taiwan and Thailand.      - IANS and Pic: Noeasy'/K-pop 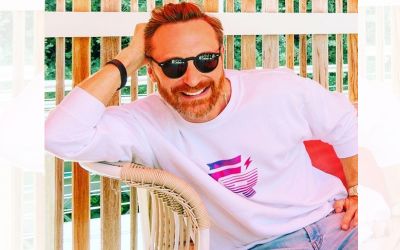 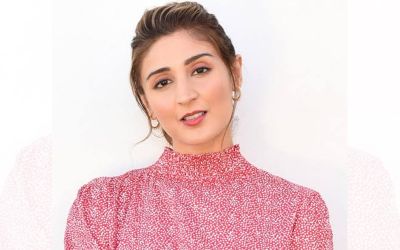