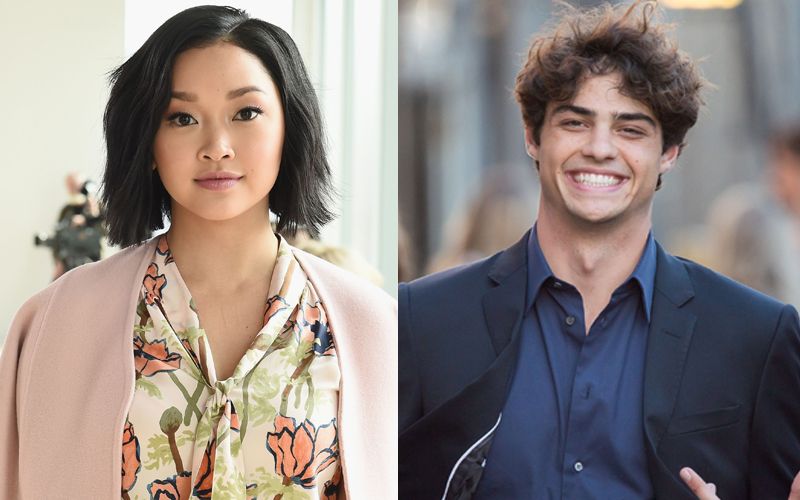 Actors Noah Centineo and Lana Condor recently announced that they have commenced the shoot for the third installment of To All The Boys I’ve Loved Before. The two took to their Instagram to announce this via a video and said, “Hey guys! We are on set of To All The Boys... 3. We are shooting To All The Boys... 3.... This is the coolest thing we have been keeping as a secret for a long time and it has been hard! We also have the release date for To All The Boys 2: P.S. I Still Love you premiers February 12.

Netflix shared a video via Instagram that suggested that newcomer Jordan Fisher will be seen playing Lara’s new love interest in the sequel. The trio was seen revealing this by flipping title cards that read – “You guys have been so supportive and loving and patient. So let's just say, our movie is coming soon! What, you want more? To All the Boys: P.S. I Still Love You premieres... February 12. We almost forgot something. (Centineo then walked in with a card on his head. Condor flipped the card for the big announcement) To All the Boys: Always and Forever, Lara Jean' is in production!”       - IANS