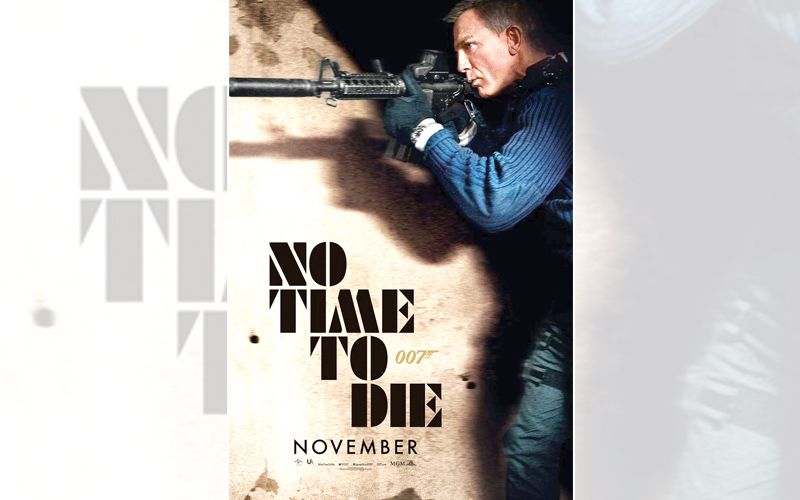 The new poster of No Time To Die declares the latest mission of Daniel Craig as James Bond will change everything forever. “The mission that changes everything. The new poster for @007 is here. In cinemas, this November,” read the caption with the poster.

While the punchline spells joy for Bond fans by reaffirming that the film will release only in cinemas, it also acts as a teaser. The line leaves one guessing if the “change” in question refers to the fact that this is Craig’s last outing as James Bond.

The new poster was shared on the official social media account of the 007 franchise. It shows Craig in action mode, holding an assault rifle and moving cautiously in search of enemies. The intense look means he is close to his target. In the photo, Craig wears a deep blue jumper, white shirt and black trousers.

This is the fifth time that Craig essays the role of James Bond. He started with Casino Royale in 2006 and followed it up with Quantum Of Solace (2008), Skyfall (2012) and Spectre (2015). Fleabag star Phoebe Waller-Bridge is one of the co-writers of the new Bond film, directed by Cary JojiFukunaga.

The film features Rami Malek as the new Bond villain, Safin. It brings back Lea Seydoux as Dr Madeleine Swann, Ben Whishaw as Q, Ralph Fiennes as M, Naomie Harris as Moneypenny and Jeffrey Wright as CIA agent Felix Leiter. The 25thinstalment of the franchise is slated to release in theatres in November.       - IANS 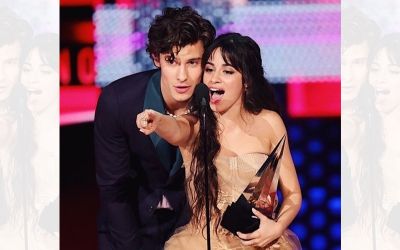