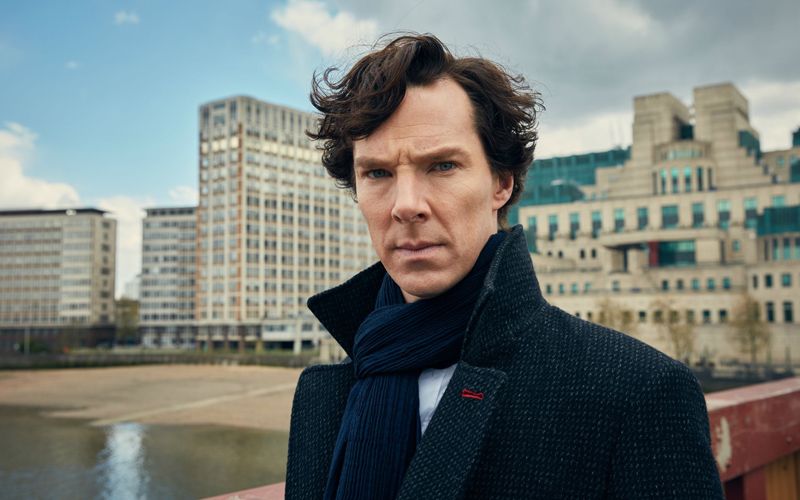 Hollywood actor Benedict Cumberbatch says that he did not let his personal opinions intrude while shooting for Brexit: The Uncivil War. In this British television drama film, the actor essays Brexit mastermind Dominic Cummings. He said, “Yes (it is vital that personal views on Brexit don't intrude). It's not going to enhance anyone's viewing experience of this drama if I or anyone else is talking about what their personal feelings are about it.” Benedict added, “It's an examination of key players that weren't necessarily in the public eye, behind the closed doors of the campaign. So, that is what is fascinating.”

Benedict Cumberbatch met Dominic Cummings to get into the character for his role and here’s what he had to say about it – “He was incredibly helpful and trusting, and transparent and supportive of me as an actor pretending to be him. It was very helpful to hear what it was like to experience it, as far as the temperature, the changes of mood, the pacing and shaping of the drama is concerned. I have relied on the script, the direction, my fellow actors and my own intuition because it is about serving a drama. If I tune in too much to a verbatim testament of the actual person I'm playing, then it can frustrate you, it can inhibit the drama. So, it is always a balancing act between honouring the integrity of real life characters and events and making sure it is a palatable drama for people to watch and understand. Dominic is a brilliant political strategist. But to judge his character or his motivation - that is not for me to do, and I don't think it would help any viewer if I did that.”