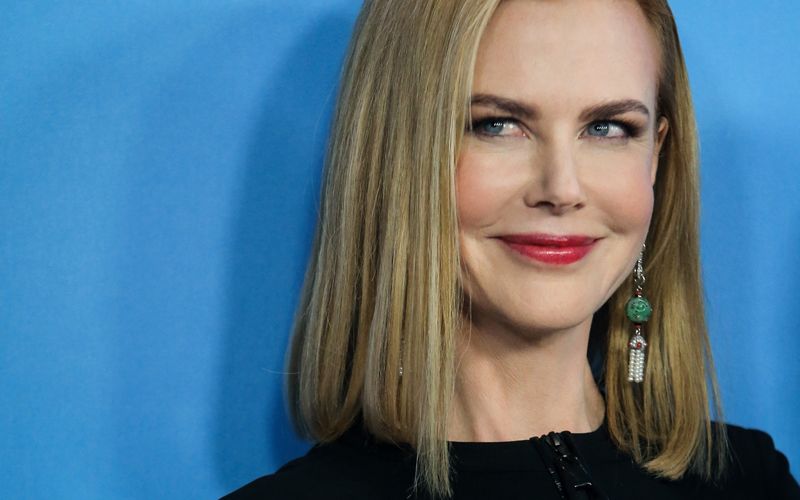 Australia-born actress Nicole Kidman was spotted with her husband Keith Urban as the two visited church in Australia with their two daughters, Sunday Rose and Faith Margaret. The lovebirds have been enjoying their free time in Australia this festive season. The two stepped out on Sunday while they had fun hanging out with their kids. The duo was seen on a stroll in Sydney with their kids in tow. The happy family seemed to be soaking in the sun and sharing laughs as they walked to the Church.

Kidman was formerly married to popular actor Tom Cruise, with whom she adopted two children. The two called it quits after 11 long years of marriage, citing irreconcilable differences. She then married Keith Urban in 2006, soon after giving birth to their biological daughters.