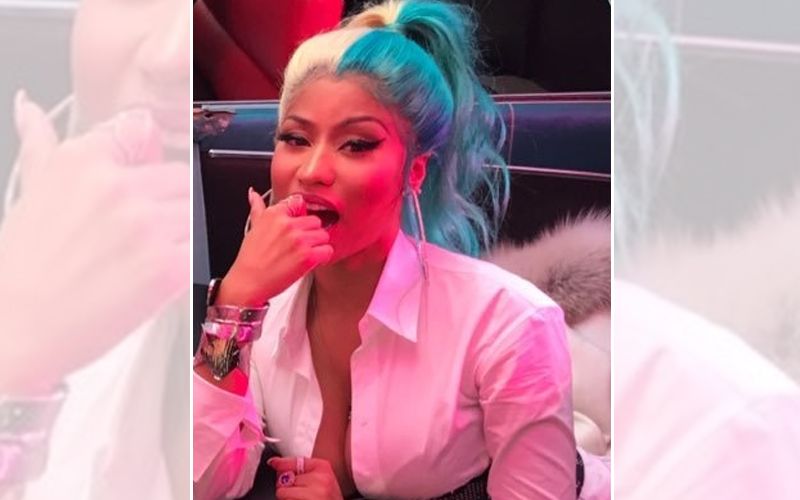 Rapper Nicki Minaj does not like the idea of singing too much about politics. The "Anaconda" hit maker, who recently won the Game-Changer Award at the Billboard Women in Music ceremony, has called for the focus to be more on "talent" and passion for the genre.

In an interview to Billboard, Minaj said: "Recently, there have been a lot of female rappers emerging and I see that--that's a really positive change, it's going in a positive direction that way.”But what I would love to see some more of in the industry is less politics, less about who you know and more just about talent, talent, talent."

She would "love for rappers to be so passionate about rap that we feel it". "Everyone that has just come into the game I'm proud of you guys 'cause it's not easy, and I know that, so keep on doing your thing," Minaj added.