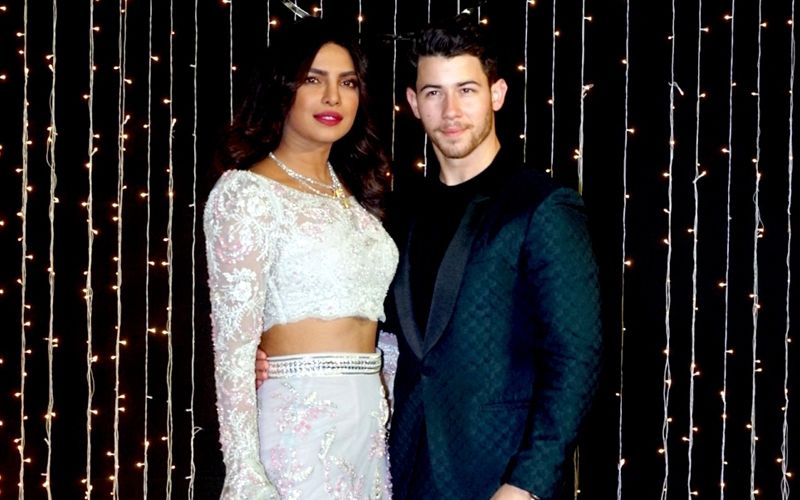 Latest news has it that Singer-actor Nick Jonas is planning something very special for better half, Priyanka Chopra to mark their first wedding anniversary. The couple got engaged in December last year in India.

Priyanka and Nick Jonas had a three day wedding festivities at Jodhpur’s Umaid Bhawan Palace where they exchanged vows as per both Hindi and Christian rituals in separate ceremonies. Both of them have nailed their roles of a husband and wife in their relationship and have seen giving major couple goals whenever they step out together. We sure are eagerly waiting to know what Nick Jonas has planned for his lady love.

On the work front, Priyanka is busy shooting for Netflix film “The White Tiger”. Adapted from Aravind Adiga's prize-winning novel,  It follows the extraordinary journey of a self-made man from being a tea-shop worker in a village to a successful entrepreneur in a big city.       - Alekhya Reddy and Pic Courtesy: iansphoto.in