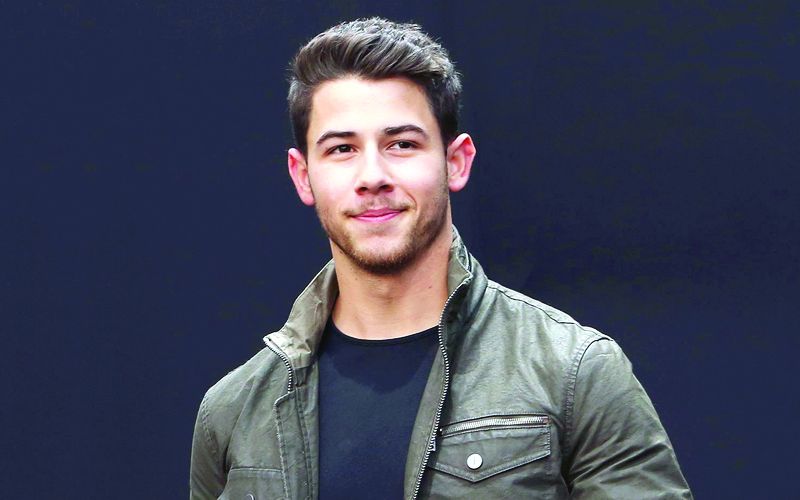 Nick Jonas will be next seen as Bruno Gaido in his upcoming war movie – Midway. About this, he said – “Midwaycomes to life in a way you've never seen before because there's someone really brilliant steering the ship: our director, Roland (Roland Emmerich). I'm excited as a fan to watch it and be blown away in my seat at the theatre.” Written by West Tooke, this movie is all about the US soldiers and pilots who changed the course of World War II, during the Battle of Midway in June 1942. The movie will also star Luke Evans, Woody Harrelson, Patrick Wilson, Ed Skrein, and Aaron Eckhart.         - IANS 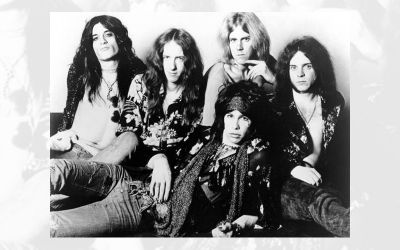