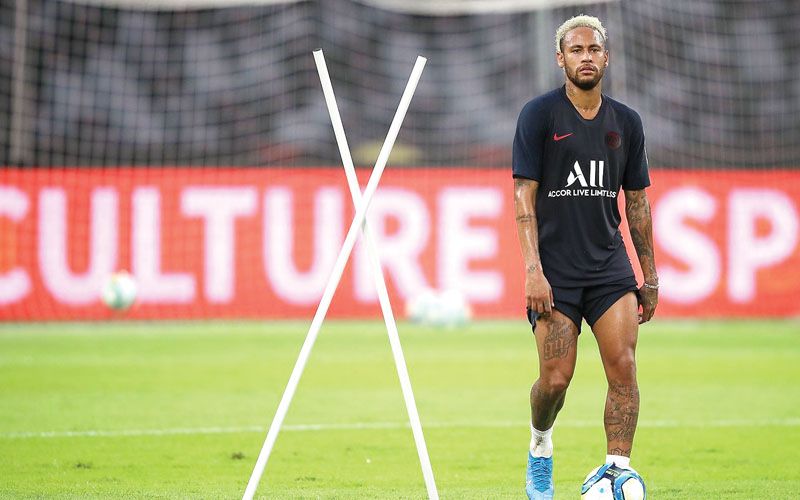 Paris St Germain and Brazil forward Neymar has been ordered to pay his former club Barcelona 6.7 million euros after losing a court case in relation to an unpaid signing bonus.

Neymar signed for PSG from Barcelona in 2017 for a world record fee of 222 million Euros. He claimed that he and his father, who represents him, were owed €43.6m (£39m) due to an unpaid loyalty bonus when he extended his contract in October 2016 and sued Barcelona.

Barcelona sued back claiming breach of contract and a city court has ruled in favour of the club.

“FC Barcelona expresses its satisfaction with the verdict announced by Social Court 15 in Barcelona in relation to the lawsuit involving FC Barcelona and the player Neymar Jr regarding the amount of the signing bonus in the final renewal of the player’s contract,” a Barcelona statement read.

“The ruling has fully dismissed the player’s claim for payment of 43.6 million euros and has accepted a large part of the defence presented by FC Barcelona, as a result of which the player must return 6.7 million euros to the club.

“Since the player’s representative is entitled to appeal this decision, the club shall continue to fervently defend its legitimate interests.”         - IANS