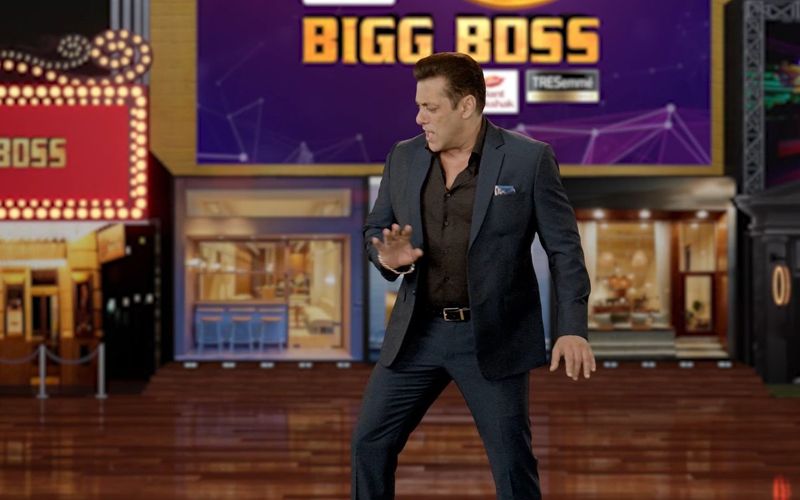 The next season of the popular reality show Bigg Boss will stream its first six weeks on OTT and then make a gradual shift to television. The new season will be called Bigg Boss OTTand will release in a few months.

To be streamed on Voot, Bigg Boss OTT will introduce a 'janta' factor. The new format will give the common man the uncommon powers of Bigg Boss OTT by enabling them to handpick contestants and the contestants' stay, tasks and exit from the show.

About this association, Ferzad Palia, Head of Voot Select says, "At Voot, experiences and innovation around content are at the forefront of our strategy. Bigg Boss has witnessed tremendous success over seasons and grown to become India's biggest entertainment property. The launch of Bigg Boss OTT on Voot is another step towards solidifying our 'Digital First' approach as an organisation. We are confident that our loyal fans and subscribers will enjoy a truly world class experience through our 24 hour Live feeds, interactivity and gaming offerings." 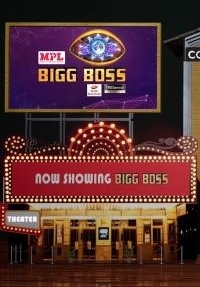 The reality show has completed 14 seasons in Hindi. The grand finale of last season was streamed on Febrary 21 and it was won by television actress Rubina Dilaik whereas Rahul Vaidya was the runner-up. 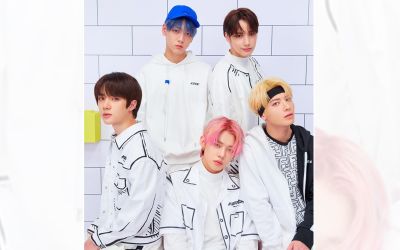 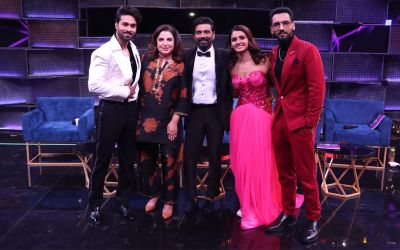 Remo D'Souza breaks down as contestants showcase his legacy 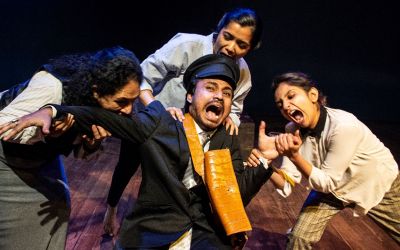