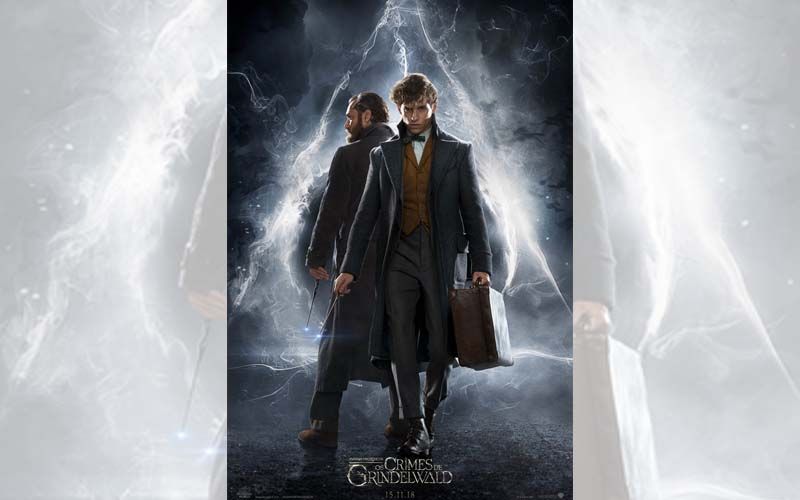 With Comic-Con come a bunch of highly-anticipated trailers which make the crowd go wild. The latest Comic-Con rewarded attendees with a new trailer for the upcoming flick Fantastic Beasts and Where to Find Them : Crimes of Grindelwald which is the sequel of the first Fantastic Beasts and Where to Find Them film. The movies are set in the wizarding world of Harry Potter, made as prequels to the original films. They follow Newt Scamander, played by Eddie Redmayne, who is a famous magical zoologist. In the new movies, Newt makes a comeback, this time to team up with a young Albus Dumbledore, played by Jude Law. Their mission is to track down the dark wizard Gellet Grindelwald played by Johnny Depp. Their journey is sure to be magical and adventurous, bringing the world of wizarding to Potter fans once again. The trailer also features a younger Newt and Nicholas Flamel who is the alchemist who created the philosophers stone, which played key role in Harry Potter’s first part, The Sorcerer’s Stone. The trailer gives us a glimpse into this action and magic-packed sequel, featuring some of Grindlewalds antics and enough of Jude Law as Dumbledore to keep all the fans swooning. Fantastic Beasts: The Crimes of Grindelwald is all set to hit the cinemas on November 16th and we, for one, can’t wait! Take a look at the trailer below.