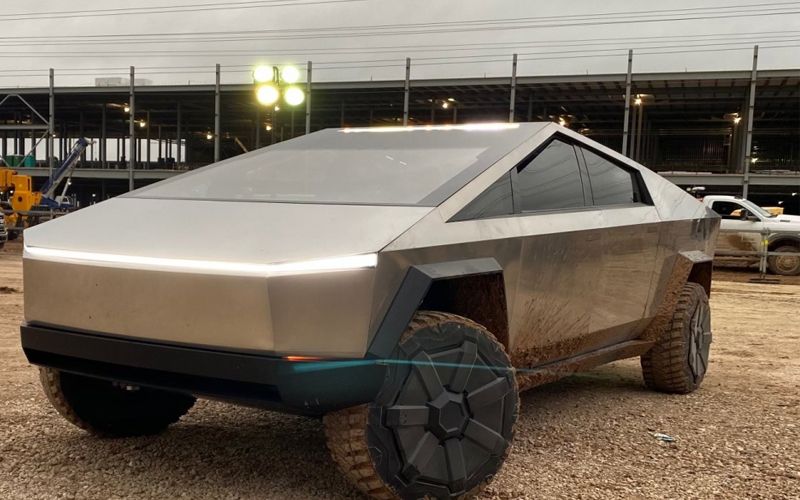 Due to the low resolution, it's hard to glean a lot of information from the footage, but there's one thing that is clear -- the vehicle has side mirrors, the report said.

Previous Cybertruck sightings showed that the prototype had no side mirrors.

Tesla has been pushing to allow cameras to replace side mirrors to improve aerodynamic performance, which in turn improves efficiency and range, as per the report.

The electric pickup truck was supposed to launch this year, but it has been delayed to late 2022.

Recently, on the order page, Tesla updated the footnotes to confirm that the configurator will be available when "production nears in 2022".

CEO Elon Musk also confirmed that Tesla does not expect to start Cybertruck production until the end of 2022.

Furthermore, the CEO noted that there's so much new technology in the electric pickup truck that the production ramp-up is going to be very difficult.

Even with this delay, the auto-tech website expects to see Cybertruck prototypes being tested on public roads, like Ford F150 Lightning and Rivian R1T trucks spotted over the last year, but Cybertruck prototype sightings have been scarce.       -  IANS 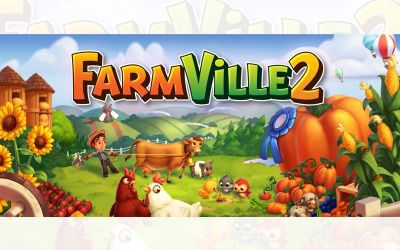 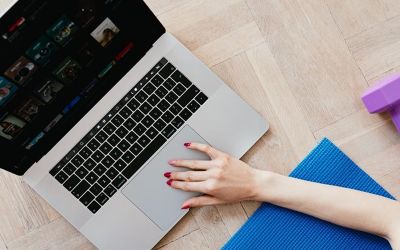 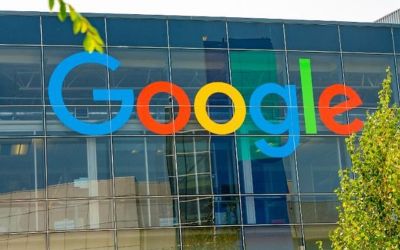 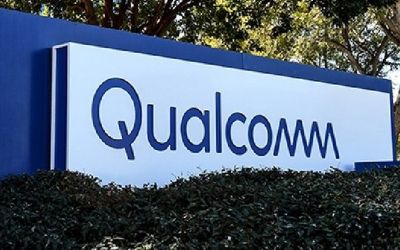