Shreayan Kapoor has just seen the release of his debut project Basthi, directed by fellow newcomer Vasu Manthena. You & I spoke to Shreayan about everything from his experience on the sets to furthering his mother’s legacy.

How was it working on your first movie?
It was lovely, I truly enjoyed it. I’ve worked behind the scenes with the camera, as an intern on Ragini MMS 2 and as assistant director in Ek Villain. It was after those experiences that I moved back to Hyderabad because there were other projects lined up. Acting wasn’t always on the cards – I was always interested in sports growing up – but it wasn’t new to me either.

One day I decided to give movies a try, so I went to acting school in Mumbai and enjoyed the experience. Then I got into the technical aspect of cinema and enjoyed that, too. The last two years have been a transitional period for me in the industry – from intern to assistant and now lead actor. But this is just the beginning; I’m still learning the rules and have a long way to go.

Did it help that your mother is the veteran superstar Jayasudha?
Well, mum never influenced me to get into acting, so not really. Yes, she helped me build contacts in the industry, but I don’t think I got the movie I did just because I’m her son.

So then how did you get the movie?
It was quite random. After I returned to Hyderabad, I met with producer Lagadapati Sridhar, who is a good friend of mum’s. He introduced me to his friend, who happens to be the producer of Basthi. He narrated the story to me, which I thought was quite fresh, so I decided to take it up.

How does it feel to see your face on posters and on the big screen?
It actually feels very weird. I never related personally to the character I played; my on-screen character is very different from who I actually am.

What would you be doing if not acting?
I wish I could say shooting, but unfortunately it hasn’t been given the credit it deserves. I think it’s slowly picking up, but a lot of people still consider it an expensive sport, and also look at the tool used as a dangerous weapon. It has to be given more credit because there aren’t even a handful of people who earn a living through shooting. If I wanted to pursue it full-time, I would have to leave the country. But I’m also interested in zoology and animals, so I might have gone in for something on those lines. 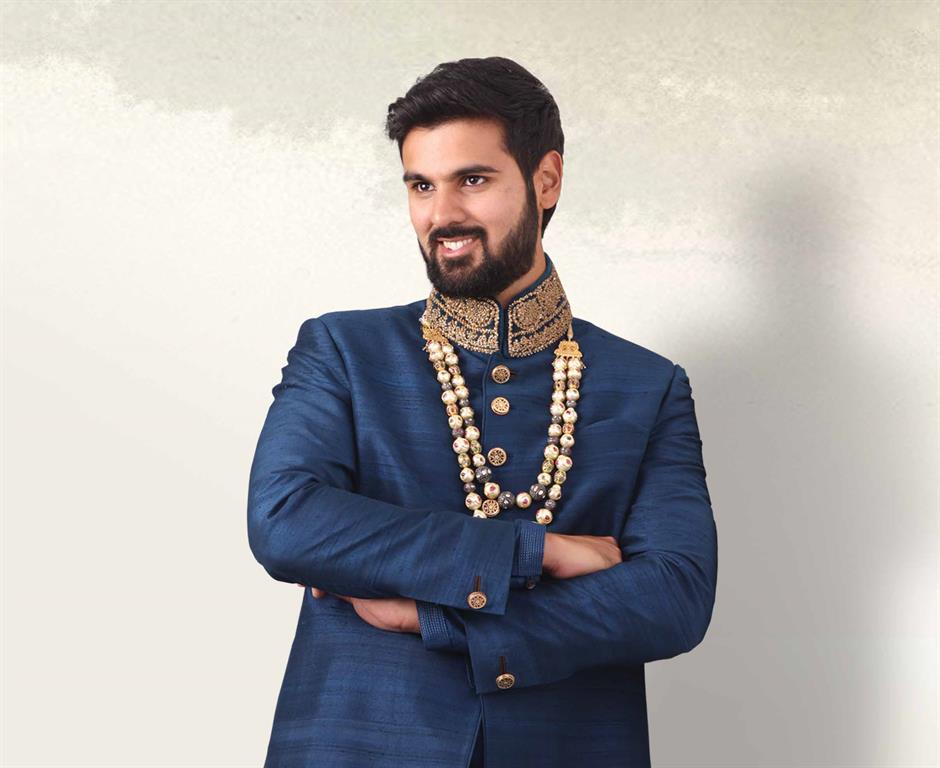 What career advice has your mother given you?
She always tells me to work hard and to polish myself.

Most of the star kids who join movies have fathers or uncles in the business. Is it different that your mother was the star?
There’s a big difference. This is a male-dominated country and the patriarchal system is still prominent. If your father is an actor, it’s a totally different ballgame. The audience gives you a few chances even if you fall, but I don’t know if I’ll be given the same. But that’s a good thing, because it drives me to work harder, and I know I still have many well-wishers.

The chief minister of Telangana has hailed you as Tollywood’s answer to Amitabh Bachchan. What do you think of the comparison?
It’s a big thing for Mr. Rao to say so, but I feel that I’m nowhere near there just yet. Of course, he’s a wise man who must have thought of something before stating it, but I think there’s a long, long way to go. I have to work very hard to get there. I also want to try different industries, and Tamil cinema is definitely next on the cards.

Do people also compare you to your mother?
Of course they do, but my mother is a seasoned actress. She’s been in the industry for 43 years and always knew she wanted to be an actor. For me, it’s been barely two years and I only recently decided to take this career path. All I have to say to those who compare me with mum is that 43 years and 200 films later, I’m sure I’ll be a good actor, too.

Who’s your biggest critic?
My mother! There isn’t a day that goes by where she doesn’t criticise me, so she’s definitely the best.

What do you look for in a script?
I look for mind-blowing scripts, which I don’t think exist anymore. I like unexpected stories with twists and turns, but which end up making sense at the end. I enjoy no-brainers and entertainment films, but I like offbeat films ones like Inception and Predestination.

Which directors are on your wish list?
I would like to work with Gautham Menon and Mani Ratnam.

How about giving Bollywood a try?
Who wouldn’t? Everybody wants to get into Bollywood, maybe Hollywood as well, but I know I have to work really hard for that. I’m initiating the process soon, so hopefully something will work out.

Tell us about your fitness regimen.
I wake up at 5 am and hit the gym. I work out for an hour and a half every day, and I also try to eat healthy.

What do you do during your time off?
I go to the shooting range and try different disciplines. I enjoy trekking, fishing and travelling. I also plan on taking up photography since I’m fond of wildlife, so I want to document a few species.

What’s your favourite holiday destination?
Slovenia. It’s a beautiful place, and it’s nice not to see anyone of the same ethnicity as yourself.

Are there any other projects in the pipeline?
I have been looking at scripts, but nothing has appealed to me so far.  I also want to take a break and enrol in another acting course before I resume work.
..... as told to Niharika 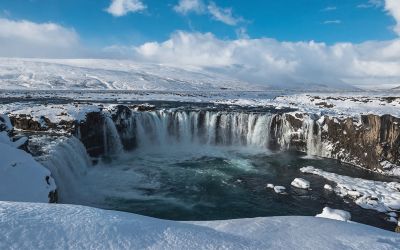