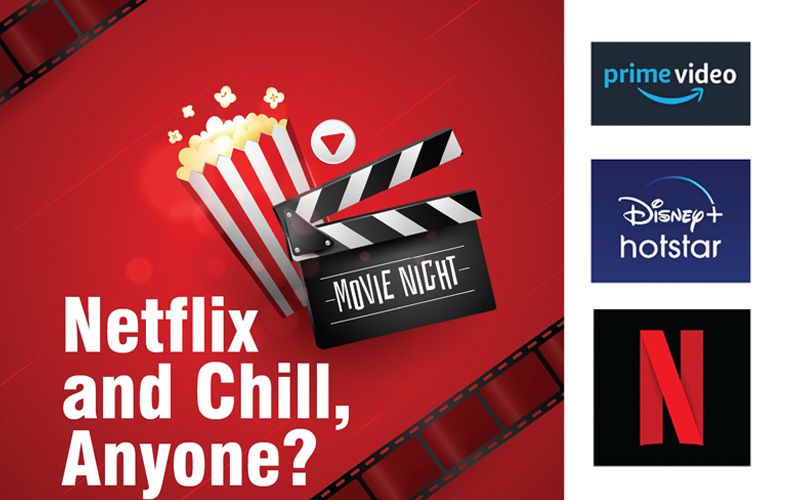 Let’s face it; we’ve all been bingeing on Netflix, Amazon Prime, Disney Hotstar and whatever other online streaming platforms we could get our hands on these past few months. The lockdown made us all TV addicts. Some of us rewatched our favourite shows - Seinfeld, The Office, Game of Thrones, Family Guy, Modern Family… while others snooped for new content and movies. There was plenty of that on offer as well - Stranger Things, Sex Education, 13 Reasons Why, White Lines, Narcos! And while new TV dramas range from Cocaine Dealers in Columbia to the trials and tribulations of teenagers dealing with adolescent anxieties, that’s hardly as relevant as the seismic shift in the way we now watch television and movies.

No longer do we have to leaf through the weekly TV Guide and circle the stuff we wanted to watch. There’s no time-table or schedule that one has to stick to get entertained. It’s all just a few clicks of the remote away - an entire world of documentaries, dramas, and films available to one’s whims and fancies. I am no stranger to this world. In fact, I was probably one of the first to jump on the online streaming bandwagon. 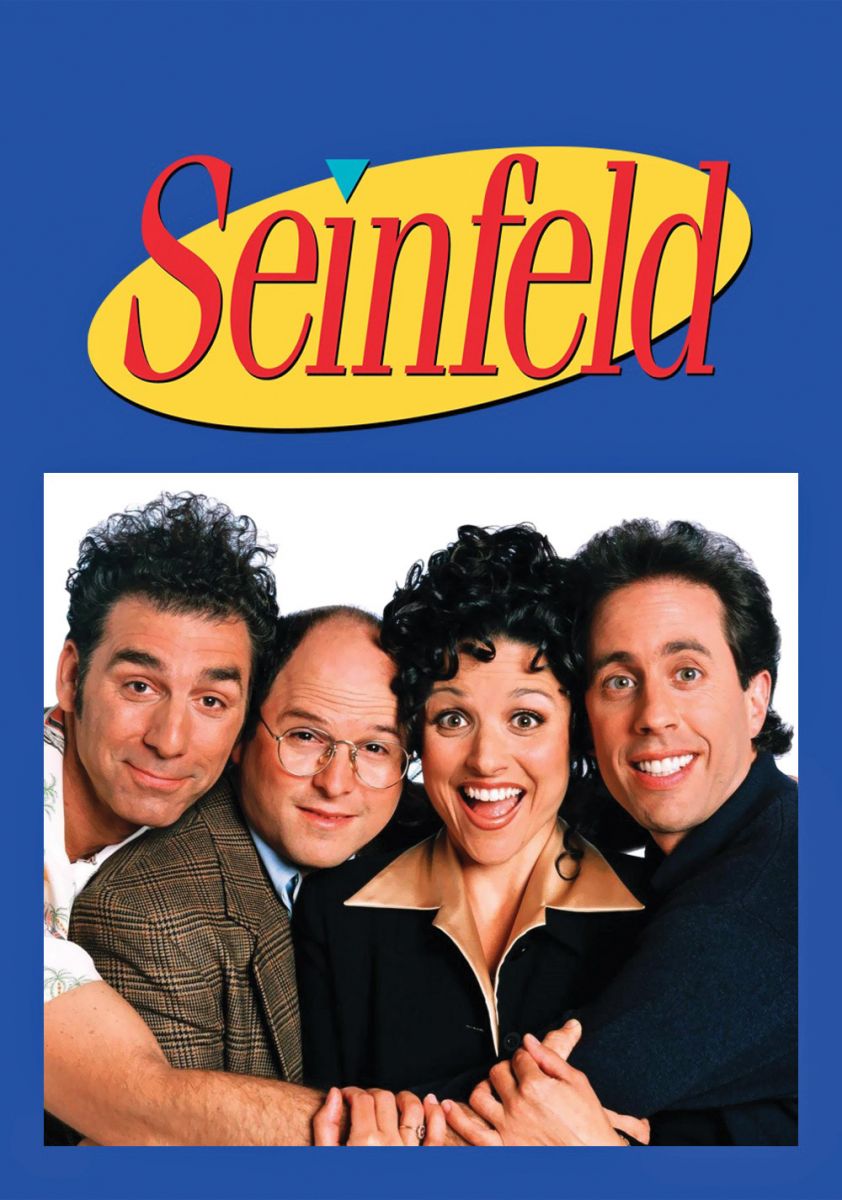 It was in 2010 that I bought my Apple TV. A small cube-like box that could fit in my palm, this came highly recommended by my friend, let’s call her Ms P. The device, once plugged into my TV, gave access to online streaming content that was otherwise completely unavailable in India. There was iTunes, HBO, Netflix, and Hulu… channels that offered movies and shows that were meant for US audiences. I soon made up a US Apple account, using my brother’s old LA address as validation. Since the account didn’t accept Indian credit cards, I bought iTunes gift cards online and topped up money so I could subscribe to the American Netflix and buy content on iTunes.

When the service providers figured that loads of people were doing this, they switched the game up and blocked foreign IPs from accessing US content. No problem, Ms P to the rescue! Having devised an entire system of circumventing our Indian IPs, Ms P introduced me to the world of VPNs. A subscription to a site called Playmo TV soon gave me access to a foreign DNS that I had to manually configure each time I wanted to watch Netflix. I spent a lot of money doing this. Nothing compared to Ms P though, who was clearly the Imelda Marcos of online streaming.

Her TV world revolved around British shows and the latest
movies, and having opened iTunes accounts for American TV; she soon graduated to British and Canadian television as well. I had the good fortune of being gifted the User IDs and passwords to all of these, giving me access to almost 4-5 profiles where one could find whatever show or movie was available for viewing on the planet. When Ms P and I would occasionally fight, she’d change the passwords to her accounts, locking me out of a world I was slowly getting addicted to. When we made up, my password privileges were restored.

I slowly stopped watching network television. The TATA Sky box in my room was buried under a mountain of dust and soon plugged out and discarded. This was a change I made almost a decade back. Watching Netflix back then made me feel like being part of a very small club of discerning people. It wasn’t available back then in India. When I spotted that familiar Apple TV in the living room of Saif Ali Khan’s home (whom I was at that time interviewing for the cover story in a different magazine), it instantly made me kick-start a conversation with the actor about the joys of watching contraband television. The chat-athon overshadowed my interview but immediately connected us as brothers in arms, fellow VPN users and DNS changers. 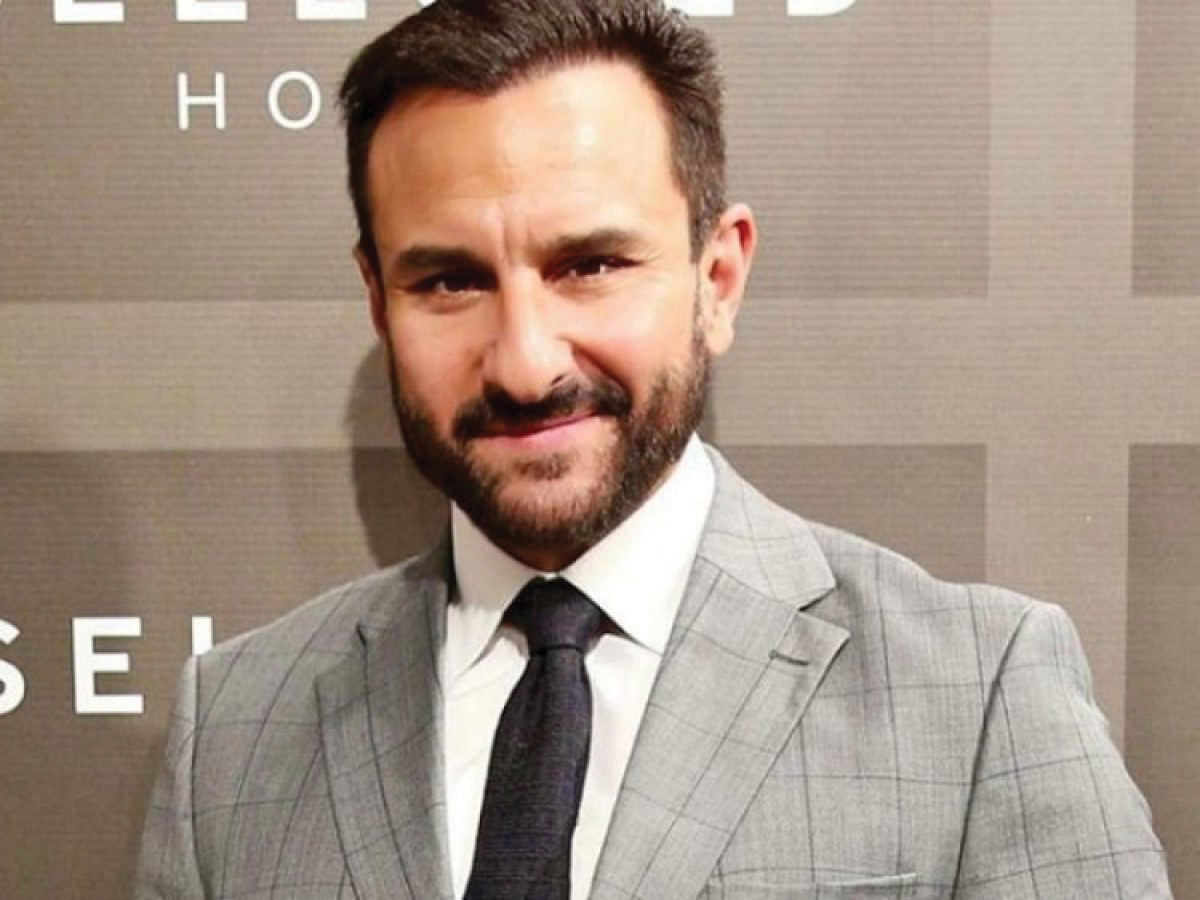 Today, just about everyone I know has a Netflix account; many too have Apple TVs. The exclusivity of online streaming, for me, has evaporated. My 59-year-old mother has mastered Netflix now and voraciously watches a Turkish drama called Gonul. My dad too has become a whiz, his favourites are Breaking Bad and the Israeli spy thriller Fauda. My 18-month-old niece is partial to Peppa Pig.

Online streaming platforms, all combined, today have close to 10 million subscribers in India. That’s not even 1% of our population, but things are slowly changing. Netflix alone wants to reach a subscriber base here that’s ten-fold larger, at 100 million users. By 2023, industry veterans predict the online streaming market in India to grow to US$ 5 Billion, ten times more than what it was last year. Global players like Amazon and Disney have already strengthened their presence in the market, with Zee and Jio jumping in for good measure as well. We are at the cusp of a grand market war between all these heavy hitters… think Red Wedding from Game of Thrones.

Streaming platforms are being used on a host of devices, and not just the television. My brother likes watching episodes of Rick and Morty on his iPhone. I’m hooked to online viewing on my iPad. As our screens grow smaller, so too come the first world health issues that go hand in hand. I recently YouTubed a video on Yoga postures to recover from a bad back after watching too many hours of Netflix. Watery eyes and the occasional headache are the price one has to pay for an 8-hour marathon finishing Season 4 of Billions. But the addiction persists. What was once a small club has grown into a pretty sizable chunk today, one I’m a proud card-carrying member of. Our anthem? Let’s Netflix and Chill.          --- Vishwaveer Singh