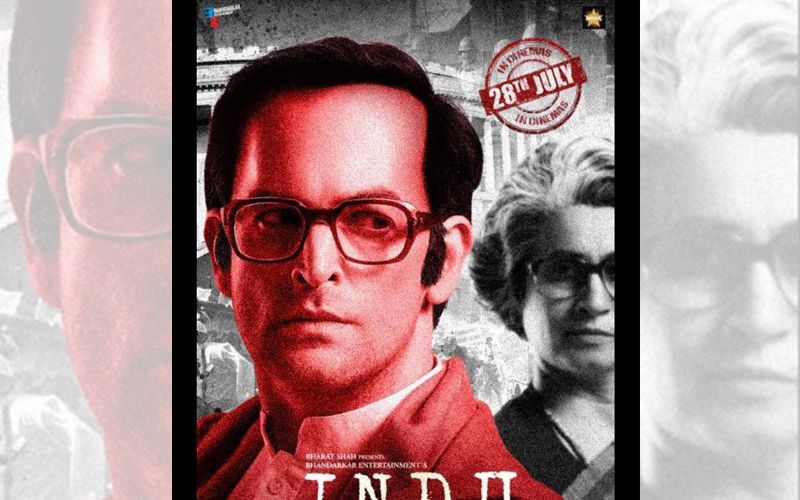 “Indu Sarkar” is set during the emergency period in India that was declared by former Prime Minister Indira Gandhi from 1975 to 1977. The movie features Supriya Vinod playing the role of Indira Gandhi, Anupam Kher, Kirti Kulhari and Tota Roy Chowdhury will be seen in pivotal roles.

Neil took to Twitter to share the poster of the film, with a caption that says “28th July 2017. In my most daring character potryed on screen ever. #indusarkar @imbhandarkar @IamKirtiKulhari @AnupamPkher”.