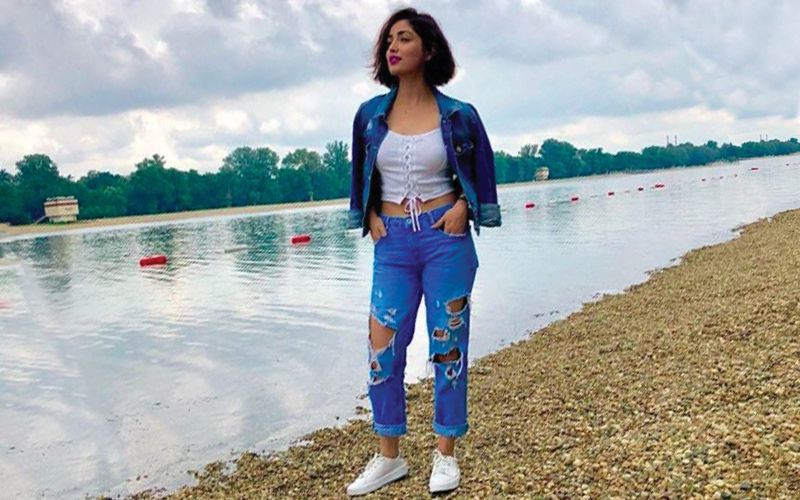 Actress Yami Gautam, who will next be seen in the upcoming film "Uri", says there is a need for stories of more stronger women on the silver screen.

Yami is excited to be a part of a real life story based on the armed forces. So much so, that it instantly inspired her to hope to bring forth stories of women who have been trailblazers and pioneers in the armed forces in India.

"With the way content is evolving and such compelling stories coming out, there's a great need for stories of more stronger women. Some amazingly strong powerful women characters have been seen in recent films," Yami said in a statement.

The 29-year-old actress is inspired by two women Punita Arora, the first woman in India to attain the rank of Lt. Genaral in the Indian Army and Priya Jhingan who wrote a letter to the then Army Chief in 1992 to be accepted as a woman in the armed forces and a year later she was, becoming the first Indian woman to have joined the Army.

Yami said that when she was shooting for "Uri", she was very intrigued largely with the stories of personnel from the armed forces.

She said: "It truly does make me wonder if stories of women from such background is something that could make for compelling stories. We have incredible women heroes from the army, navy who have done incredible acts in their careers.

"I think these stories must be done and Uri has really been a reason to bring forth such a thought to me."

"Uri" also stars Vicky Kaushal, who will be seen playing the role of an Indian commando who is involved in the 2016 surgical strikes.

Based on the surgical strikes of 2016 carried out by the Indian Armed Forces, "Uri" traces the significant event.

It also features Kirti Kulhari and Paresh Rawal in lead roles. Produced by RSVP movies, "Uri" will hit the theatres on January 11, 2019.