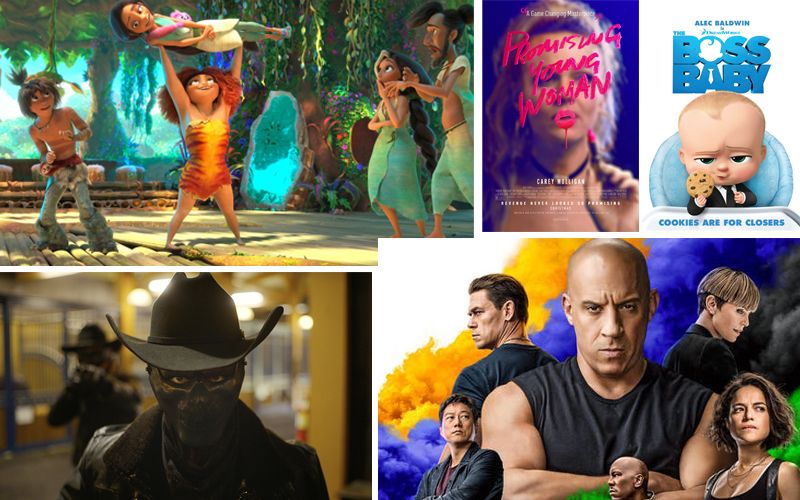 NBCUniversal announced that it will be releasing seven titles in cinemas and multiplexes across India between August and September 2021. After a brief hiatus in people watching movies on the big screen due to the pandemic-induced-lockdown, NBCUniversal is all set to kickstart the magic of witnessing cinema at its very best. Starting August 6, the brand in a treat to ardent cinephiles will release, on an average – 1-2 movies every week till the end of September. These seven titles are led by Fast & Furious 9 and include Promising Young Woman, The Croods: A New Age, Old, Nobody, The Boss Baby: Family Business and The Forever Purge. Listed below are the details about these movies with dates of their theatrical release.

NBCUniversal has been eagerly waiting for cinemas to reopen to offer its varied and exciting slate to Indian audiences so they can fully benefit from the theatrical experience that they have been missing.

NBCUniversal has a robust library of upcoming titles, some of them belonging to the biggest franchises in the world, which are being eagerly awaited by audiences across the nation. With fans excited as ever, these titles have been doing the rounds on social media and making all the right noises ahead of their much-awaited release. The wait is just a few days more as all the titles will be playing on the above-mentioned dates, at cinemas open in your city. 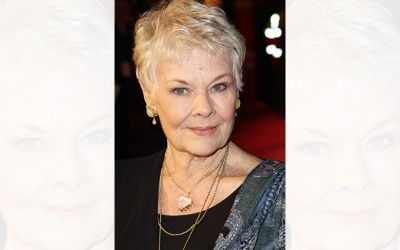