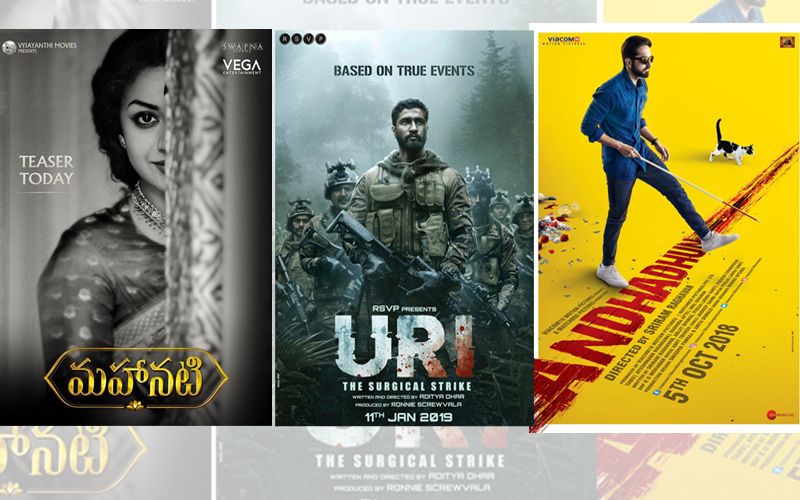 Finally the wait has come to end, as the 66th National Film Awards were announced on 9th August in New Delhi.

Like every year, even this time awards were given in 31 categories. Around 419 films competed for the award. Some of the movies that bagged National Awards are “Andhadhun”, “Padman”, “ Badhaai Ho”, “Padmaavat” and “Uri: The Surgical Strike”.

"Uri: The Surgical Strike" bagged four awards, while "Andhadun" and "Padmaavat" won three awards each. For the first time ever, this year an award for film friendly state has been introduced.