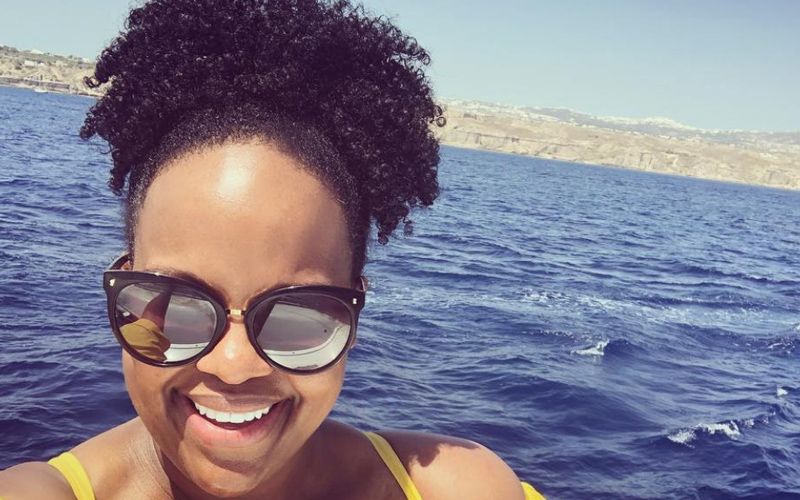 Natasha Rothwell will be seen in the sequel of fanstasy film "Wonder Woman". The film will be directed by Patty Jenkins and produced by Charles Roven, Deborah Snyder, Zack Snyder and Richard Suckle.

Natasha will be seen along with Gal Gadot and Chris Pine. The movie will also feature newcomers Kristen Wiig and Pedro Pascal. The American superhero movie is based on the DC Comics character of the same name.

However the full details about the movies have not yet revealed. The movie is currently in production and the theme of the set is in the 1980's.

Natasha Rothwell is known for movies like "Insecure" and “The Characters". She is also part of the popular television show ‘Saturday Night Live’.