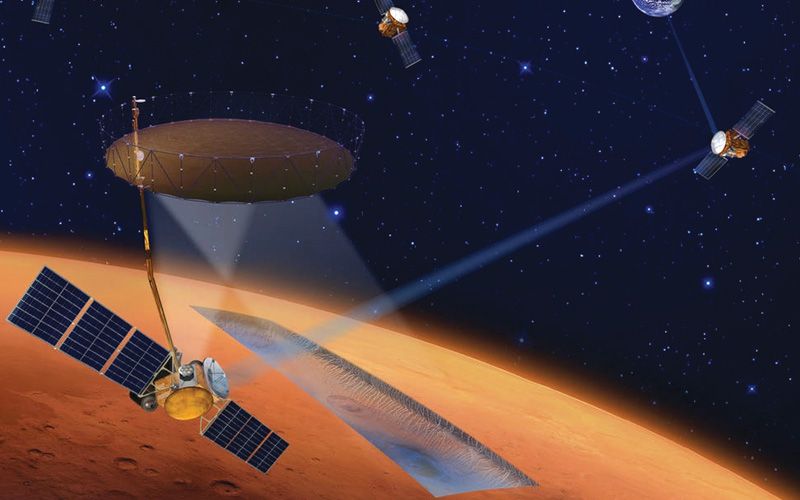 NASA, in collaboration with three international partners, is planning to launch a robotic Mars ice mapping mission, which could help the agency identify potential science objectives for initial human missions to Mars.

It could help identify abundant, accessible ice for future candidate landing sites on the Red Planet. NASA said, The agencies have agreed to establish a joint concept team to assess mission potential, as well as partnership opportunities.

Under the statement of intent that they have signed, NASA, the Italian Space Agency (ASI), the Canadian Space Agency (CSA), and the Japan Aerospace Exploration Agency (JAXA) announced their intention to develop a mission plan and define their potential roles and responsibilities.

If the concept moves forward, the mission could be ready to launch as early as 2026, NASA said. The international Mars Ice Mapper mission would detect the location, depth, spatial extent, and abundance of near-surface ice deposits, which would enable the science community to interpret a more detailed volatile history of Mars. The radar-carrying orbiter would also help identify properties of the dust, loose rocky material, known as regolith,  and rock layers that might impact the ability to access ice. The ice-mapping mission could help the agency identify potential science objectives for initial human missions to Mars, which are expected to be designed for about 30 days of exploration on the surface. For example, identifying and characterising accessible water ice could lead to human-tended science, such as ice coring to support the search for life.

“This innovative partnership model for Mars Ice Mapper combines our global experience and allows for cost sharing across the board to make this mission more feasible for all interested parties,” Jim Watzin, NASA’s senior advisor for agency architectures and mission alignment, said in a statement. “Human and robotic exploration go hand in hand, with the latter helping pave the way for smarter, safer human missions farther into the solar system. Together, we can help prepare humanity for our next giant leap,  the first human mission to Mars.”

As the mission concept evolves, there may be opportunities for other space agencies and commercial partners to join the mission.      - IANS 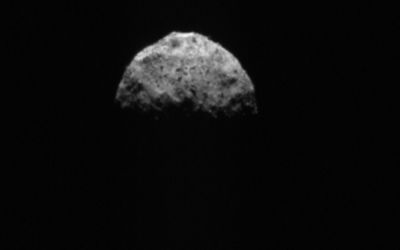 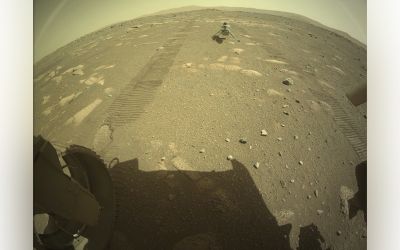 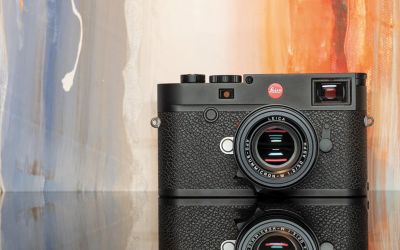