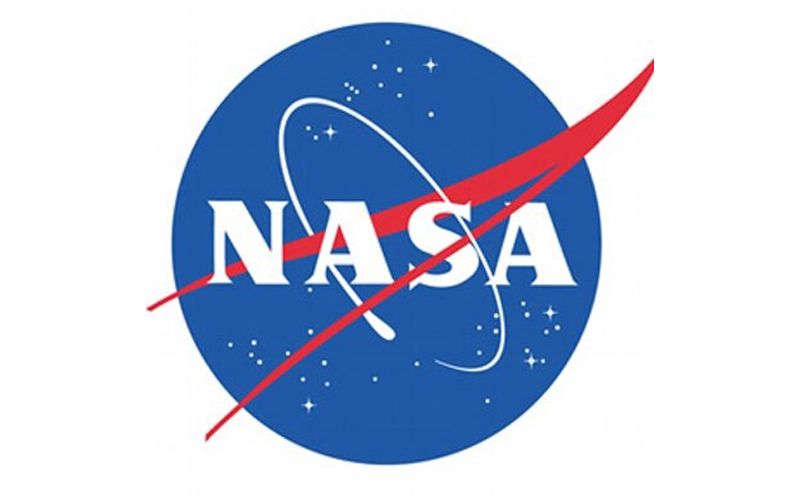 The American space agency's InSight lander appears to have detected its first seismic event on Mars after touched down on the Red Planet in November last year.

The faint rumble was picked up by the probe's sensors on April 6 -- the 128th Martian day, or sol, of the mission.

It is the first seismic signal detected on the surface of a planetary body other than the Earth and its Moon, the BBC reported.

Scientists say the source for this "Marsquake" could either be movement in a crack inside the planet or the shaking from a meteorite impact.

InSight's scientists say the character of the rumble reminds them very much of the type of data the Apollo sensors gathered on the lunar surface. Astronauts installed five seismometers that measured thousands of quakes while operating on the Moon between 1969 and 1977.

The InSight aims to identify multiple quakes, to help build a clearer picture of Mars' interior structure. Researchers can then compare this with Earth's internal rock layering, to learn something new about the different ways in which these two worlds have evolved.