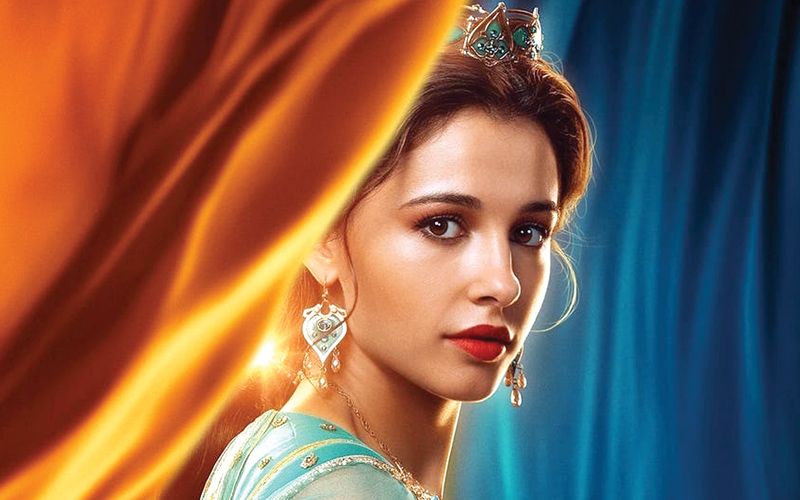 But she enjoyed playing Jasmine too. While shooting for the Guy Ritchie directorial, she had a moment where she was like “Wow! I am Jasmine!”

“There have been many moments from the get-go. I remember when I met Will Smith. We were in a gym, they had like shower cubicles, and I had showered, got ready and had put a towel on my head, had no make-up on, I walked out, and he was like running up and down! I thought I am going to meet Will Smith. So, I just shouted ‘Will!’ And he like turned around and I realised I had such a long way to get to him. I was like this is going to be awkward as he has no idea who I am. He has just seen who is coming to him, who is like some random girl with a towel on her head. So I got to him, and I said ‘Oh, I play Jasmine and he was like ‘oohhh!,” she said.

“He is incredible, and he doesn’t make you feel like a weirdo, and then Guy Ritchie came, and I was standing there with a towel on my head. Will Smith and Guy Ritchie there was like a treadmill, and I was so perplexed I was like ‘What is my life?! This is incredible!’ So, there were many surreal moments, even at the premiere. I was just like standing thinking ‘Wow! This is just amazing to be part of something so iconic’, I felt very blessed,” she added.      - IANS