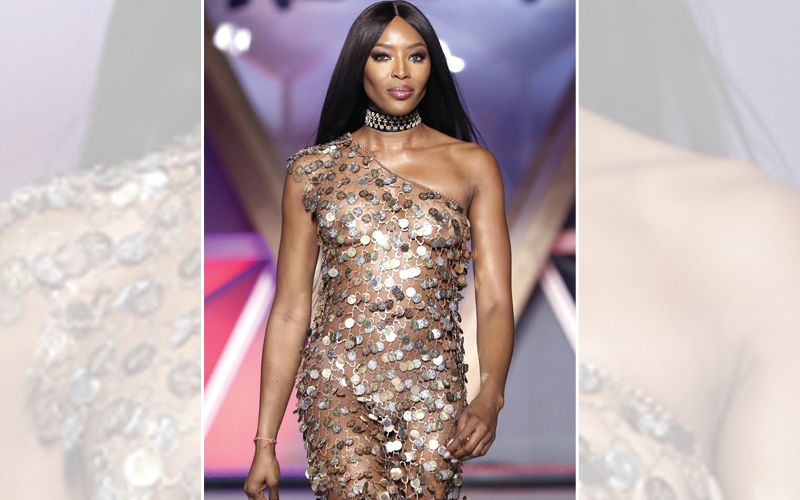 Supermodel Naomi Campbell was recently honoured at the British Fashion Council and received an award for Fashion Icon. Here’s what she had to say about it – “It’s an honour to be called it, it is. I don’t think of myself as an icon but I respect and am very honoured to receive and blessed that they consider me to be one. I’m not trying to compete with anybody, I just like what I do and I don’t do the same thing every day so it’s a bit of a mix-up and I like it that way.”

She also went on to say that whilst she has been in the industry for several decades now, she has never had a strategy when it comes to her work and that her biggest tip is just to make sure that people take time out for themselves. She said, “I don’t have a strategy. I would work, and then I would not work. You’d see me, and then I’d disappear and do something else and come back. That’s how I’ve basically kept... That’s been the way of my path. I would never quit, I would just take time out. And I think you have to take time out for yourself in life, period, you have to go and do the things you want to do.”        - IANS