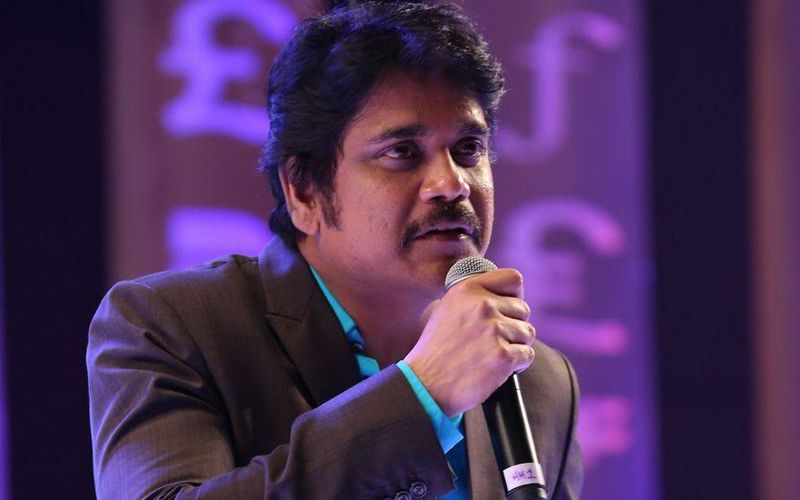 Solomon, the co-writer of Maharshi - Mahesh Babu’s recent hit that was directed by Vamsi Paidipally - has managed to impress actor Nagarjuna with his latest script. After the super hit success of Maharshi, both the writers were trying their luck individually, as they want to become directors. Recently, Solomon narrated his latest script to Nagarjuna, and the senior actor seemed very impressed by it. An improvised and better version of the story will be narrated to him soon, and this will be Solomon’s debut movie as a director.

This isn’t the first time that Nagarjuna has worked with the newcomers, as he has the credit of introducing most other newcomers into the Telugu industry like Ram Gopal Verma.    - IANS 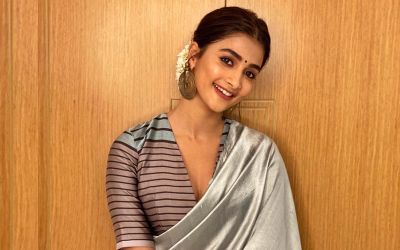