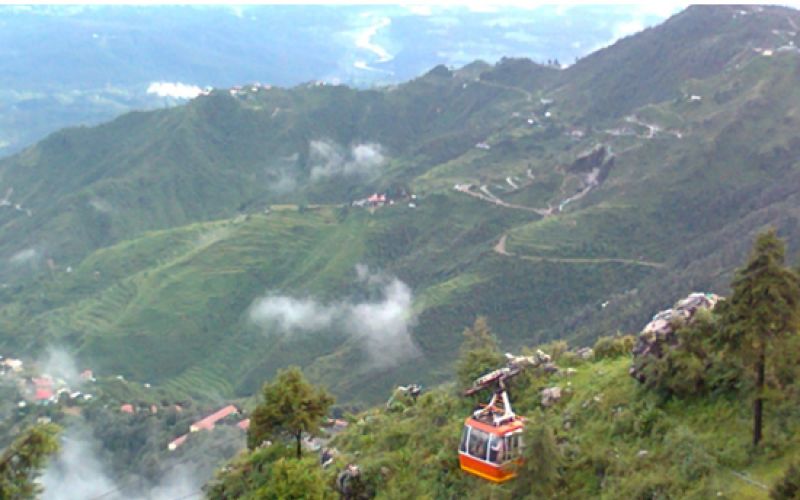 Lofty, towering mountains; coolness and freshness in the air; fields of greenery stretching till the eyes can see... There is so much to see and do during one’s vacation in Mussoorie. There is perhaps no better place to visit to escape the monotony of everyday life, the scorching and blazing heat waves of the summer and relish in the quaint, serene and breathtaking surroundings.

Mussoorie, dubbed as the ‘Queen of Hills,’ is situated in the foothills of the mighty – and equally mesmerising – Himalayan range. At an altitude of 1880 meters above sea level, the hill station provides the lovely sights of the Shivalik Ranges and the Doon Valley. JourneyMart.com notes that the hill station got its title as the Queen of Hills during the British times when the members of the British government would look to escape the dusty and hot plains of north India and seek refuge in the pleasant weather of Mussoorie. Over the years, the town has built its reputation as being one of the most visited and popular hill stations in the country.

Things to do
Mussoorie houses several beautiful natural sites that tourists must visit during their vacations. Among these are the famous Jwala Devi Temple, Nag Devta Temple and Bhadraj Temple, each having its own religious significance. For nature lovers, Mussoorie has everything one can ask for. Some of the highest peaks in Mussoorie – Gun Hill, Lal Tibba and Nag Tibba – offer a glimpse into the history of the hill station. For example, the Gun Hill, a towering 2122 meter high peak, is known to be the physical point where a canon was shot every afternoon during the pre-independence era to inform locals about the time of the day.

Mussoorie also boasts some mesmerising and breathtaking waterfalls, which define the exquisiteness and add to the beauty of the place. The Kempty Falls, the popularity of which can be attributed to John Mekinan (Travel.India.com notes), has been a popular tourist attraction for many vacationers. Some of the other well known and famous waterfalls that Mussoorie houses are Jharipani Falls, Bhatta Falls and Mossy Falls. The hill station will also not disappoint those looking to indulge in outdoor activities. One of the principal adventure activities is trekking.

Weather of Mussoorie
The best time to visit Mussoorie is summer, when the weather is pleasant and it doesn’t get too cold. Activities like sightseeing and trekking can best be enjoyed during this season, which lasts from March to June. It is advisable to not visit the hill station during monsoons, as the moderate to high rainfall may cause landslides; travelling becomes highly dangerous during this time. The season of winters can witness snowfall, with mercury levels reaching subzero levels. The season, which lasts from October to February, becomes very cold. Roads are generally slippery with snow obstructing the routes.

Where to Stay
The unforgettable trip to the Queen of Hills demands an accommodation that scores the highest points in terms of luxury, hospitality and sophistication. Overlooking the Doon valley, Sterling Holidays’ Dancing Leaves is one of those resorts in Mussoorie that boasts a perfect getaway for travellers and vacationers.

How to Reach
Mussoorie can be reached by air, bus or rail.
The Jolly Grant Airport, Dehradun, is located around 59 kilometers away. Travellers can hail a cab or take the bus from the airdrome and reach the destination. Taking the road is considered the most ideal and best way to reach the hill station. There is well developed connectivity from towns and cities like Delhi, Haridwar and Shimla, among others. A plethora of bus and taxi services are available. The closest railhead is the Dehradun railway station, from where one can take a cab to arrive in Mussoorie. 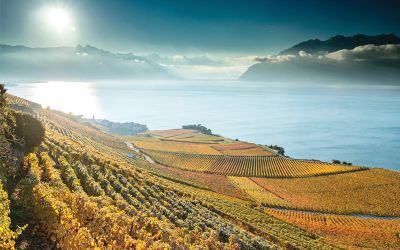