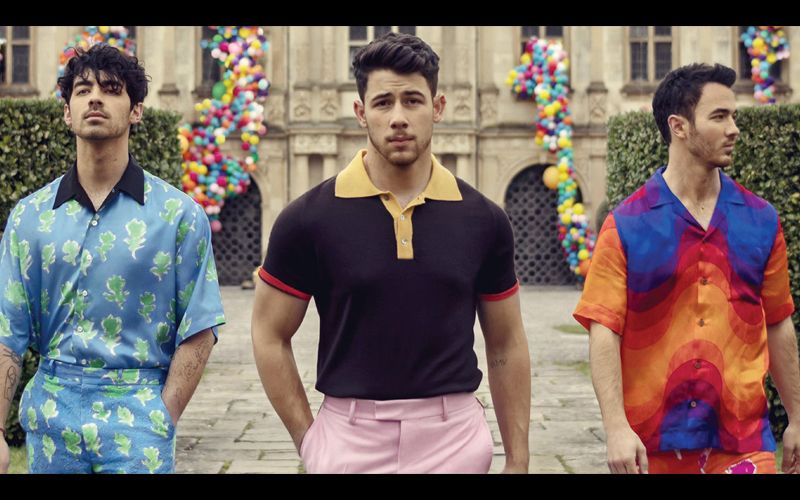 It has been a long ten years but the Jonas Brothers have finally dropped their fifth studio album, Happiness Begins. Followed by a worldwide announcement, much to the delight of their long-standing fans, and an emotional roller-coaster ride of a documentary, Chasing Happiness; the band’s release of their newest album on June 7 sent the 2000’s teens on a trip down the memory lane.

While most boy bands are a group of friends or voices that just harmonise together, the Jonas Brothers are literally family and that’s what sets them apart. We’ve seen countless, sensational boy bands break up and go their individual ways. We’ve even seen a few attempt to regroup and reflect some of their old charm. But we’ve never seen anyone do it like Kevin, Joe, and Nick. The fourteen-track album lives up to its feel-good title and cover art, giving us the incredible satisfaction that what our teenage ears heard and loved was not just the result of being charmed by the trio’s charisma and cool ‘Camp Rock’ vibe. The new album is a delightful mix of the band’s old pop-rock era with hints of their solo career sound.

The album begins with ‘Sucker’ that is already half the world’s latest earworm. The upbeat song has a pleasant summer bop vibe to it that makes you want to tap your foot and bop your head like an idiot in public. Not to mention the killer video that features the brothers’ wives – Priyanka Chopra, Sophie Turner, and Danielle Jonas. The second song on the album, ‘Cool’ and the second single of theirs to drop this year is exactly that. A perfect winding down after ‘Sucker’, ‘Cool’ is another perfectly chill foot-tapping track and all the old fans are bound to fall in love with the summery video that has a load of hidden Easter eggs! 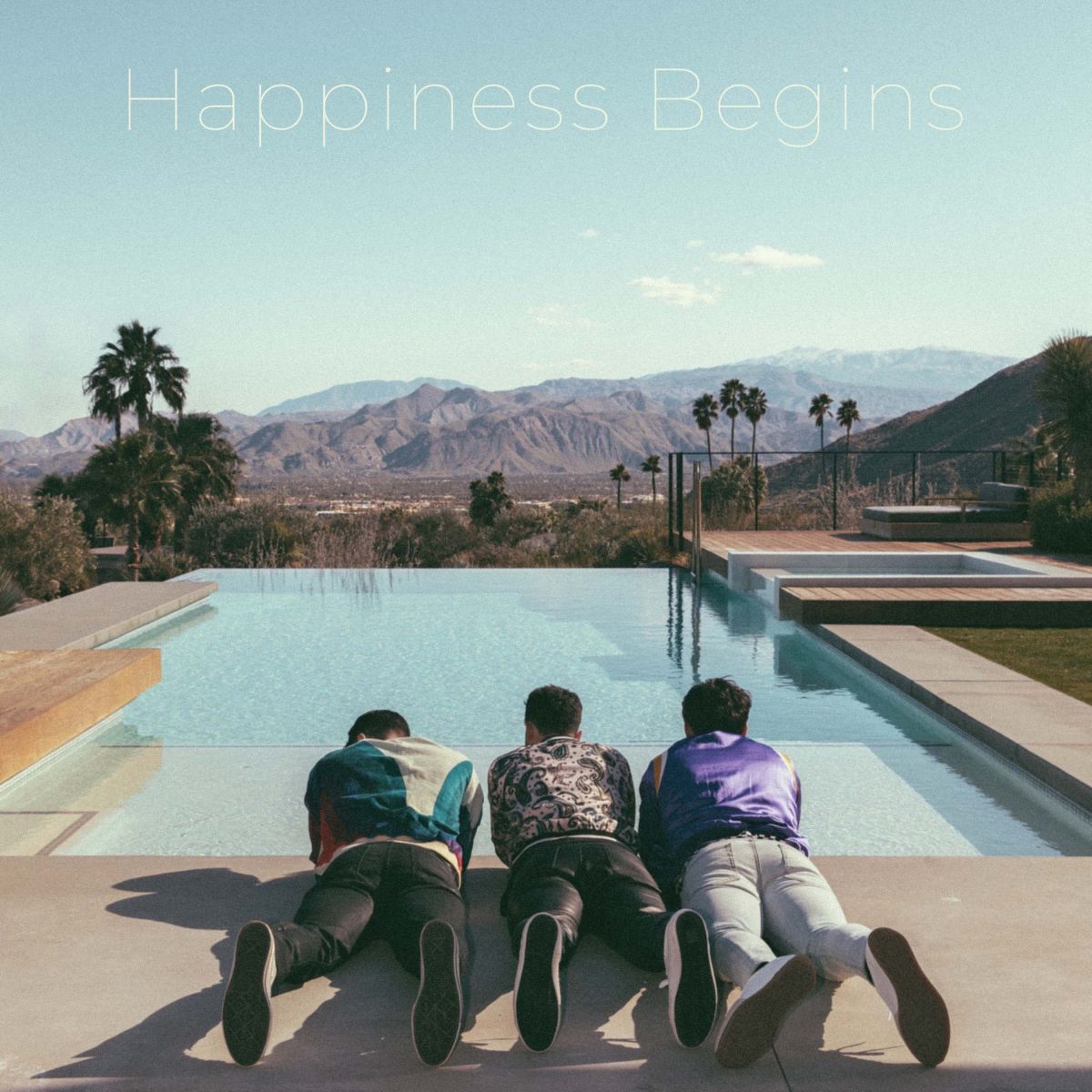 ‘Only Human’ has a fun Cuban vibe that will make you want to shimmy your way onto the dance floor, while ‘I Believe’ gives us the most adorable insight on Nick’s feelings towards Priyanka that will make every teenage girl swoon and every sceptic shut it. To get a load of some authentically unique indie-meets-trap with a few high notes thrown in, ‘Used To Be’, the typically Jonas-break-up anthem is just the song! The influence of Nick’s solo music is apparent in the groovy ‘Every Single Time’ while ‘Don’t Throw It Away’ showcases those Jonas Brothers harmonies that we’re all suckers for.

The band then takes us through a slower and more melodious lull with ‘Love Her’, that sounded like the love-child of Ed Sheeran and acoustic Justin Bieber. ‘Happy When I’m Sad’ is an upbeat song with the unmistakable influence of DNCE with an ironically dark lyric. When the brothers say catchy, they deliver and how! ‘Trust’ is that song you’ll be listening to on repeat every day, on your way too, and from work. Probably one of the closest songs to their older hits, ‘Strangers’ is a classic pop-rock song that takes us back to 2008 in true Jonas style. The album starts to mellow down with the heart-warming lyrics of ‘Hesitate’ that’s crooned out by Joe’s soothing voice while ‘Rollercoaster’ has an Avicii vibe that will hit OG Jo Bros stans right in the feels.

The album closes with the intensely-emotional ‘Comeback’ that could essentially be a love song for a significant other but those of us who have been closely scrutinising the trio would know that its an analogy for how they came back to each other and how this album is their comeback. Could there have been a more perfect end to this emotional time machine that’s Happiness Begins? We think not!    ---- Tanya