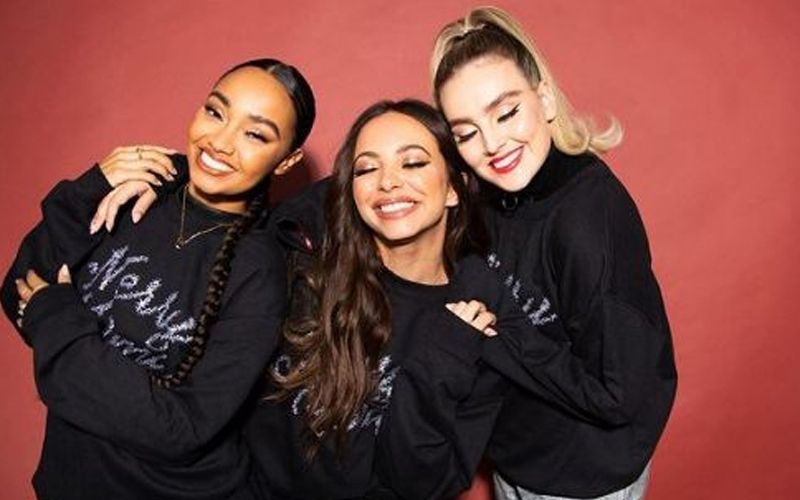 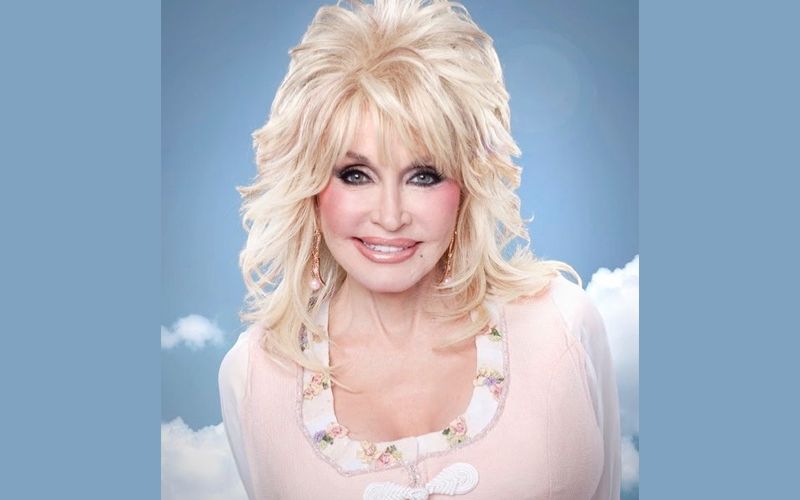 Dolly Parton to publish her first novel next year 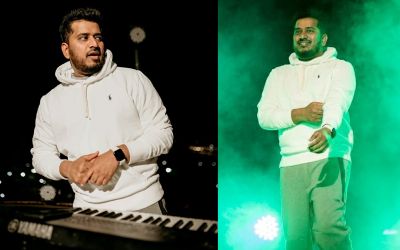 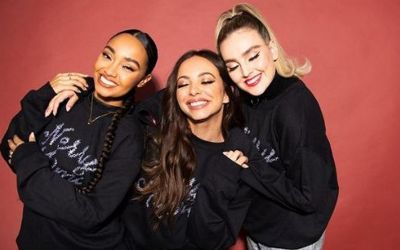 British singer Jesy Nelson, who is all set to start her solo singing career with the launch of her single 'Boyz', said on Saturday that she had multiple panic attacks which led to her decision to quit the girl band Little Mix. The band has just celebrated its tenth anniversary. 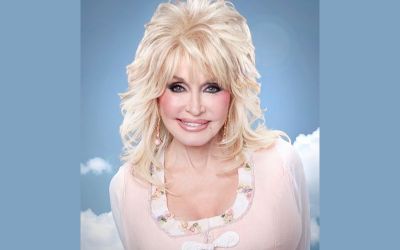 Dolly Parton to publish her first novel next year

Singer Dolly Parton, who is known for her numbers such as "Jolene" and "I will always love you" among many others, has teamed up with author James Patterson to write her first novel titled "Run Rose Run", which will be accompanied by a new album. 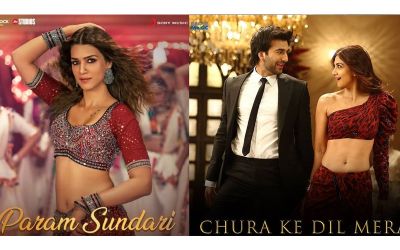 Bring back the 'Bolly good' lip-synch fad in songs

Hindi mainstream has served up a couple of songs lately th 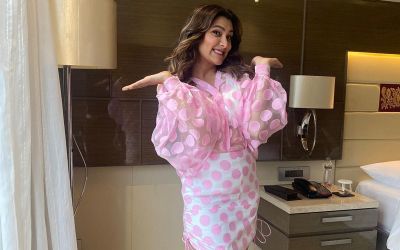 Singer Aastha Gill says she feels blessed to be part of an era where independent music has grown and is still gaining momentum... 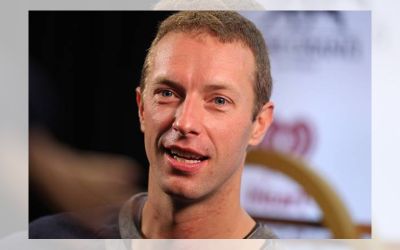 Chris Martin: Music is constant conversation that goes back to beginning of time

Coldplay frontman Chris Martin has opened up on his influences and shared that all modernday music can be traced back to the beginning of time. 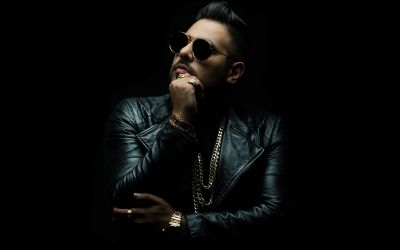 “I don’t work for stardom”: Badshah

Singer and rapper Badshah says he doesn't work for stardom but for the love of music that runs in his veins. 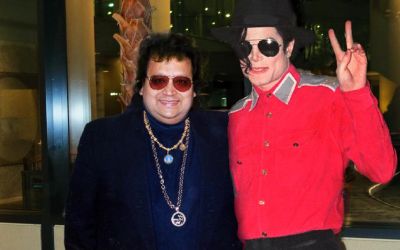 On the eve of Michael Jackson’s 12th death anniversary, disco king Bappi Lahiri released a song that pays homage to the late King of Pop. 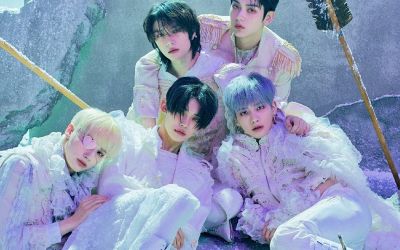 K-pop boy band Tomorrow X Together: We definitely want to perform in India

The Korean boy band Tomorrow X Together, popularly called TXT, have a message for their Indian fans. The "it boys" as they are known in the world of pop wish to perform in India if they get the chance, and they also wished the nation a speedy recovery amidst the second wave of Covid-19.