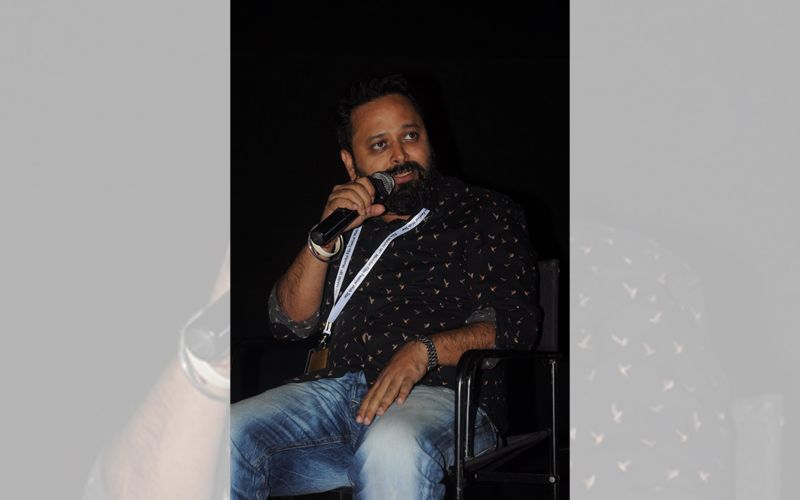 Filmmaker Nikkhil Advani, who is to feature Mrunal Thakur in his upcoming flick Batla House, has now praised the popular actress for her work by calling her “uber talented” and gorgeous. Advani took to his social media account on Tuesday to share a picture of her, captioning it “And then we have the uber talented and gorgeous Mrunal Thakur. Thrilled when she got up and hugged me at the end of my narration (teary eyed with emotion). 'Batla House' film shoot."

Batla House is said to be based on a real-life event when a shootout took place in Delhi, way back in 2008. Starring alongside Mrunal is John Abraham, who was last seen in Satyameva Jayate. He is going to be playing police officer Sanjay Kumar Yadav, who had led the Batla House incident. The film has been written by Ritesh Shah and directed by Nikhil.