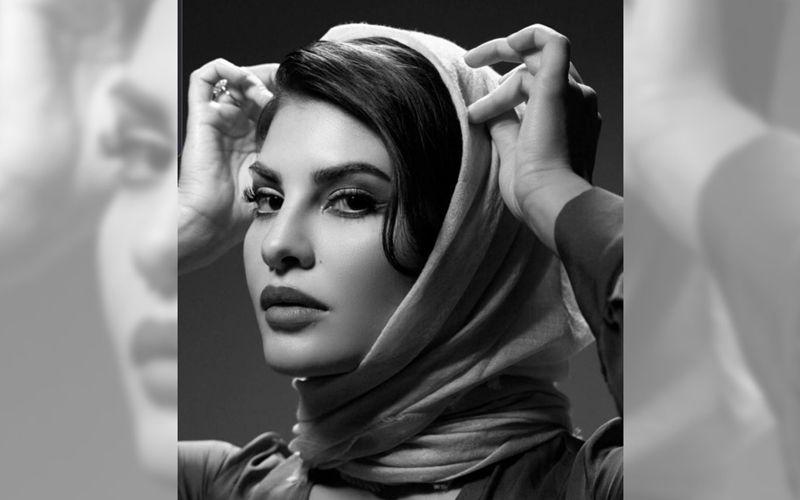 Some films are bad right from the first shot and, much against your sincerest hopes, things don't get better. Shirish Kunder made one such utterly unbearable film a few years ago, with "Joker". He's done it again with his new feature for Netflix.

"Mrs Serial Killer" aims to be a psycho thriller, and Kunder probably thought of making it because the only film of worth he's ever made so far was "Kriti", a short film that belonged to that genre and garnered much applaud. In "Mrs Serial Killer", he also brings back Manoj Bajpayee, who starred in "Kriti". It's an absolutely wasted casting exercise as the minutes pass, because not even brilliant Bajpayee can save this incoherent mess.

Bajpayee is Mrityunjoy Mukherjee, a successful gynaecologist. A serial killer is on the prowl. Bodies of half a dozen young pregnant girls have been found -- each of them aborted and dismembered. Evidence points at Mrityunjoy, or Joy, and who should be probing the case but Inspector Imran Shahid (Mohit Raina), ex-boyfriend of Joy's wife Sona (Jacqueline Fernandez).

Sona decides Shahid is victimising Joy because he is jealous. That's when Joy's lawyer (Darshan Jariwala) comes up with a bizarre plan. Sona must kill a young pregnant girl in much the same way while Joy is still in jail, so that the cops believe his innocence. 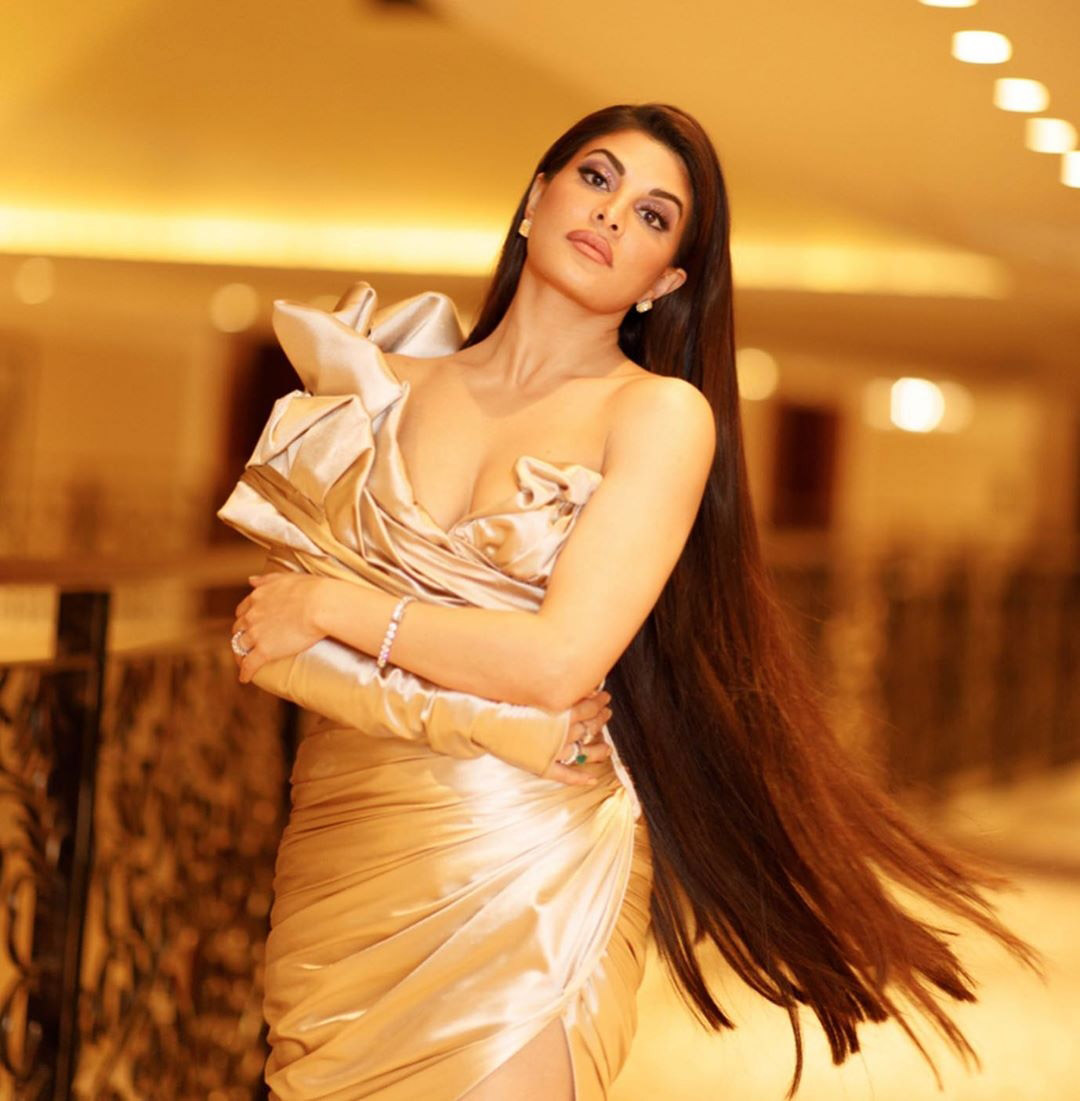 If that brainwave sounds wacky, there's more in store. For her own sake and the script's runtime, Sona doesn't even have to hunt around for her victim. Neighbourhood girl Anushka (Zayn Marie) is just what the narrative ordered.

It is clear where Kunder was coming from. He has obviously been inspired by too many Far East thrillers -- those grizzly gems that have redefined the psycho movie over the years. While the gore factor is substantially lower in "Mrs Serial Killer" than what Korean and Japanese psycho flicks normally hawk, you don't miss trademark of the genre in its grungy camerawork (Ravi K. Chandran and Kiran Deohans) and the moody background score. The film's production design (Shashank Tere) is also impressive. Yet, all the technical gloss get overshadowed by inept storytelling.

It doesn't help that almost all actors are essaying half-baked roles. Jacqueline looks like she is either clueless about what she's supposed to do with her title role, or simply too wooden to come up with the right expressions.

Newcomer Zayn Marie gets to impress with an action sequence, but then spends the rest of her footage as a captive tied to a bed. Manoj Bajpayee clearly signed the film for the last half hour or so, which is when he doesn't let his fans down. Most of the others go through the motions of their roles mechanically.

From "Ghost Stories" to "Drive" to "Mrs Serial Killer", Netflix's filmmaking graph in India is only going embarrassingly southwards. The OTT platform needs to reorganise strategy before they are rendered irrelevant.                 - By Vinayak Chakravorty for IANS