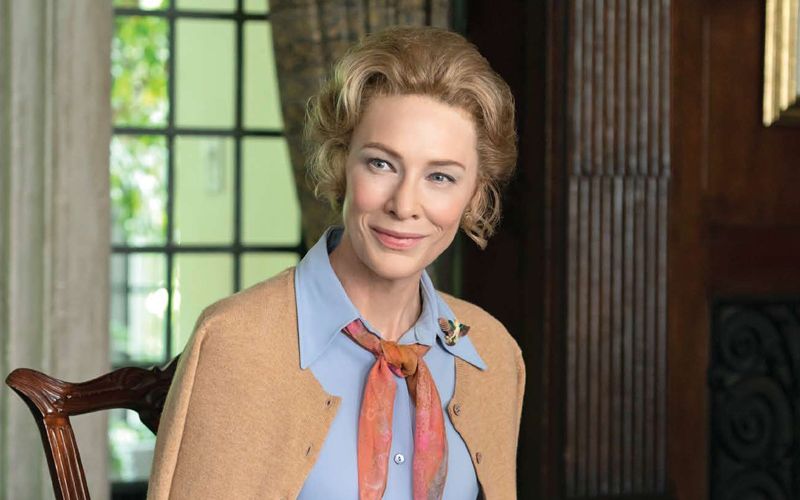 Oscar and Golden Globe winner, Cate Blanchett, takes on the role of Schlafly, an ambitious Illinois housewife and mother of six, who struggled to make her way in a male dominated political world of the 1970s. She finally makes her breakthrough in local politics when she begins rallying support against the Equal Rights Amendment (ERA): a proposed amendment to the US Constitution that ensured equal rights for all Americans, regardless of sex. Once the spokesperson of a small group of conservative housewives, Schlafly becomes the leader of a nationwide movement who believes in conservative family values. 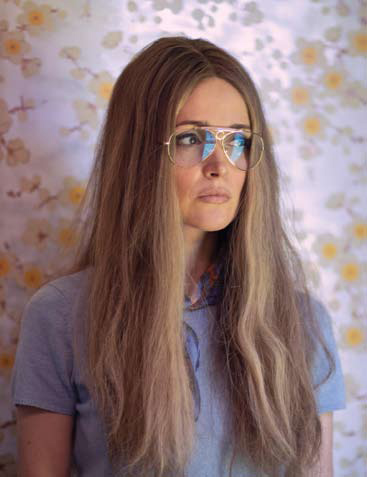 Mrs. America displays the fiery passion and cut throat debates between Schlafly and the ERA supporters led by Gloria Steinem (Rose Byrne), a renowned American feminist and political activist. Together, this powerful ensemble reveals the lives and hard work of some of America’s most iconic and influential women of that era.

Created and written by Dahvi Waller (Mad Men), Mrs. America depicts both sides of the women’s rights issue with no biases. It neither delves into good vs evil, nor right vs wrong, but instead, tells the story of one of the hardest fought cultural conflicts of the 1970s. 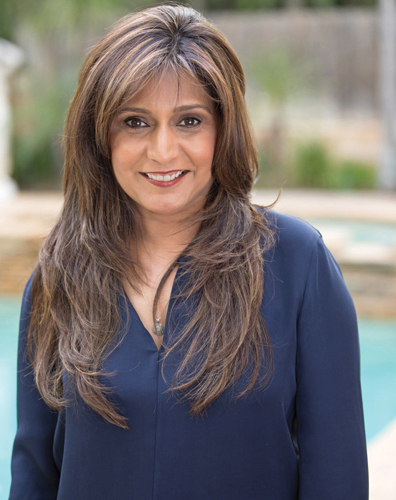 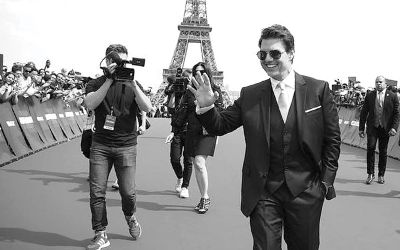