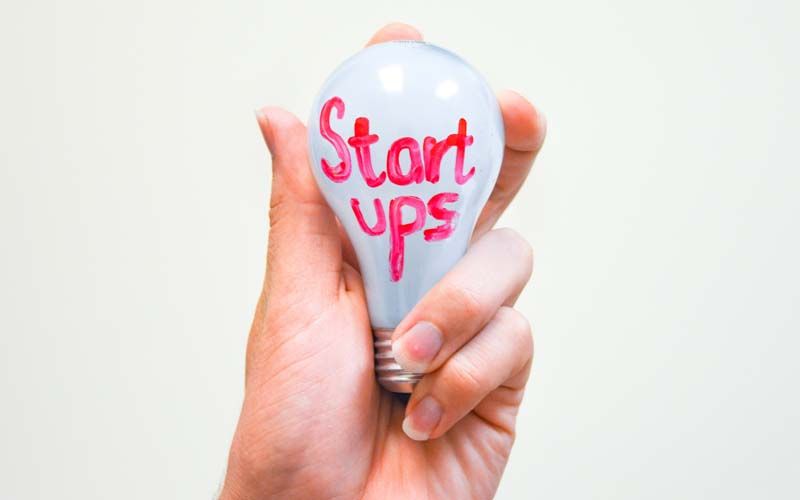 If you are looking for some business inspiration to kick-start your own enterprise, then here’s the list of movies you can watch to get motivated.

This is a documentary of the rise and fall of GoveWorks.com. It shows how they had a promising start up with a clear business plan of providing access to city services through their website.

Another documentary from the perspective of Silicon Valley venture capitalists (VCs), Something Ventured shows the highs and lows of the impressive growth of the big names in the business.

Shortly after the passing of Steve Jobs, PBS released this documentary in 2011. The documentation consist Jobs's interviews with those who worked closely with him.

This documentary is about a group of friends who were taking on the big names in the brewery business. They launched their own craft beer company. The movie shows how advertising controls the market, through which competition and consumer choices are affected.

The film chronicles Bob Kearns, who invented intermittent windshield wipers that mimics the blinking of the human eye. The film shows his battle against corporate giants. 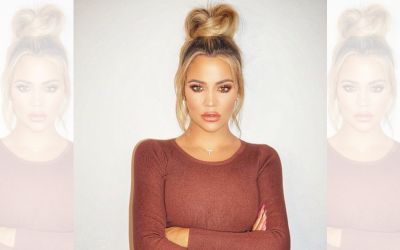 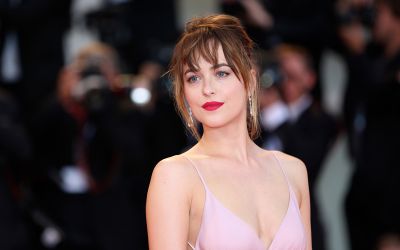