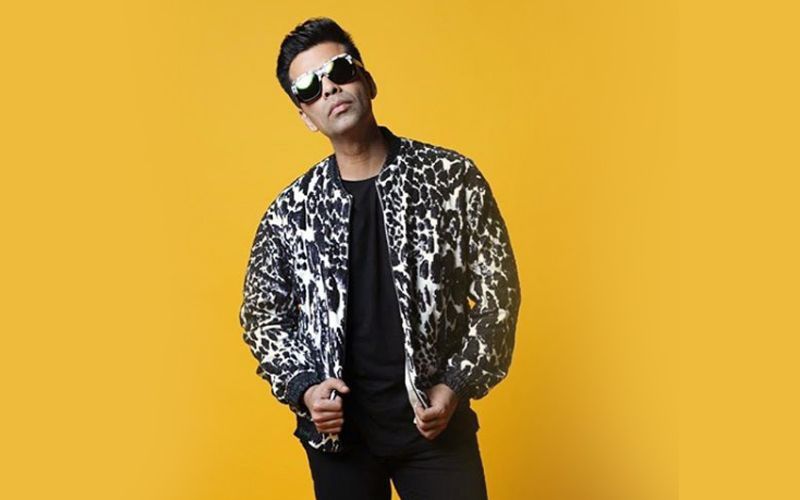 Filmmaker Karan Johar recently said that he feels Alia Bhatt has done a wonderful job in his next titled Kalank, revealing that he got emotional after seeing her performance in the film. KJo said in a statement, "I saw something that Alia had done in 'Kalank' and I was just so moved by the work she had done,"

"I won't disclose what it is (but) she has done something in the film. You know when I see Alia I get that feeling like I'm seeing my daughter perform. And because I have that emotion for her I just started crying in the end for some weird reason. I'm going through something internally which I'm not aware of and I just got very teary. And I rang her up and said her I got very emotional, well done," he added.

Karan talked about the film when he appeared in Neha Dhupia’s show, No Filter Neha. The movie Kalank was conceptualized by Karan and his late father, Yash Johar, almost 15 years ago. It is set in the 1940s and has been described as an epic drama. It is being helmed by Abhishek Varman and features an ensemble cast of Bhatt, Madhuri Dixit Nene, Varun Dhawan, Sonakshi Sinha, Aditya Roy Kapoor, and Sanjay Dutt.    -Rubaina Bilgrami  and  Picture Courtesy – Karan Johar Instagram