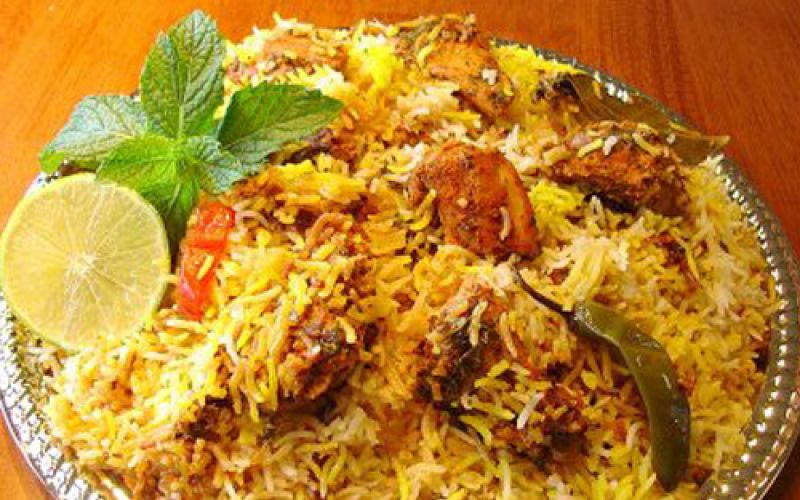 One of the most delicious dishes in India is Biryani which with aromatic one-pot curry is full of heavenly flavours. A complete meal on its own, this dish is cooked in many different ways using varied ingredients and method of preparation. Rhe style of cooking Biryani in North India differed from the Southern states and here’s a list of all the different types of biryani variations you will find in India.

Hydrabadi Biryani:
The most delicious and one of the popular dishes of india is the Hyderabadi biryani. This authentic south Indian dish is made with basmati rice, spices and goat. Hyderabadi biryani is a perfect blend of two different cuisines - mughlai and telugu from the kitchen of Nizams. There are two types of hyderabadi biryani Kachichi (raw) biryani & Pakki (cooked) biryani.

Kachichi biryani:
This authentic kachichi biryani is prepared with meat marinated with spices overnight and soaked in yogurt before cooking,this mixture of yogurt along with meat and spices and is sandwiched between two layers of long grained basmati rice and is cooked under dum.

Pakki biryani:
Unlike the kachichi biryani the meat for pakki biryani is marinated for a shorter time and is cooked before layering it with the rice. After assembling both the cooked rice and meat the layers are cooked under dum for some time to infuse the meat flavour into the rice.

Lucknowi biryani:
The lucknowi biryani which is also known as Awadhi biryani is very popular in Lucknow and Delhi, and has originated from the moghul cuisine. This biryani is a pakki biryani where the rice and the meat are cooked separated and partially and then layered and cooked by the dumpukht method to avoid overcooking or burning of the biryani and an ideal temperature is maintained.
Lucknowi Awadhi mutton biryani, Lucknowi chicken biryani, Lucknowi murgh biryani and dum ghost lucknowi biryani are the most famous types of Awadhi biryani.

Calcutta biryani:
Calcutta biryani is evolved from Awadhi style biryani; this is different from others as it uses potatoes in its recipe. Calcutta biryani is much lighter in spices; it uses nutmeg, cinnamon, mace, cloves and cardamom along with yoghurt base marinated meat which is cooked separately. This unique style of preparation and its distinct yellow colour (a mixture of rose water along with saffron) makes this biryani different as compared to other styles of biryani.

Bhatkali Biryani:
Bhatkali biryani originates from the coastal Karnataka from the Nawayath Muslim community of Bhatkal town. This biryani has a distinct flavour and colour as the meat for the biryani is cooked in an onion base sauce at the bottom of the cooking pot and is layered with the rice at the top. The rice and meat are mixed before serving.

Bombay biryani:
One of the best biryani of India called as Bombay Biryani is a perfect combination of flavoring spices and excellent flavours. Bombay biryani includes a unique blend of ingredients that adds a distinct taste to the biryani giving it all the other biryanis a run for their money. 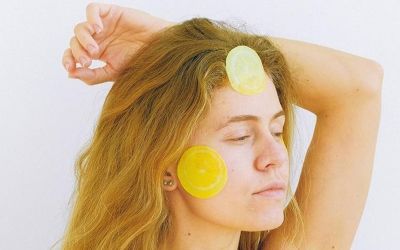 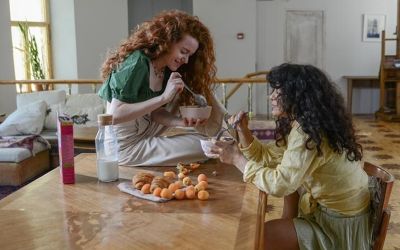 All you need to know about gluten free grains 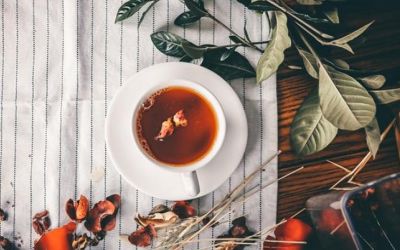