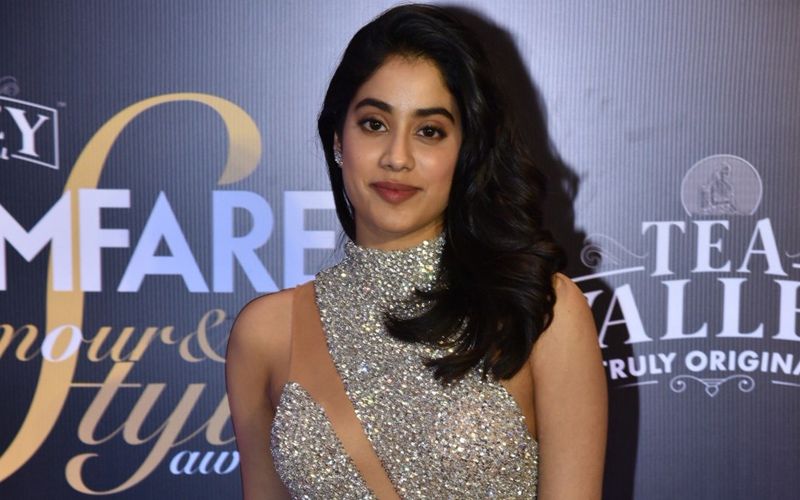 Actress Janhvi Kapoor says her films are more important to her than earning fame as she has experienced fame since her childhood.

"Fame is important for every actor and whatever fame I have earned is all because of my family. I have been getting recognised more after my first film so, I am very grateful for love and support which I received from the media and the audience.

"I have experienced fame since my childhood so now my work, acting and films are more important to me than fame," Janhvi told media at HELLO! Hall of Fame Awards 2019.

Janhvi-- the elder daughter of late actress Sridevi and producer Boney Kapoor, made her Bollywood debut last year with the film "Dhadak".

At the event, Janhvi also spoke about actress Madhuri Dixit Nene, who replaced Sridevi in the movie "Kalank". She said that she is looking forward to watch her in the movie.

"I was excited to see her in 'Kalank' from audience point of view. I think teaser of 'Kalank' and every character's look in the film is looking really beautiful so, I am really excited to see that film," added Janhvi.

Janhvi is currently working on the untitled biopic of Gunjan Saxena, the Indian Air Force's female combat pilot, who took part in the Kargil War in 1999.