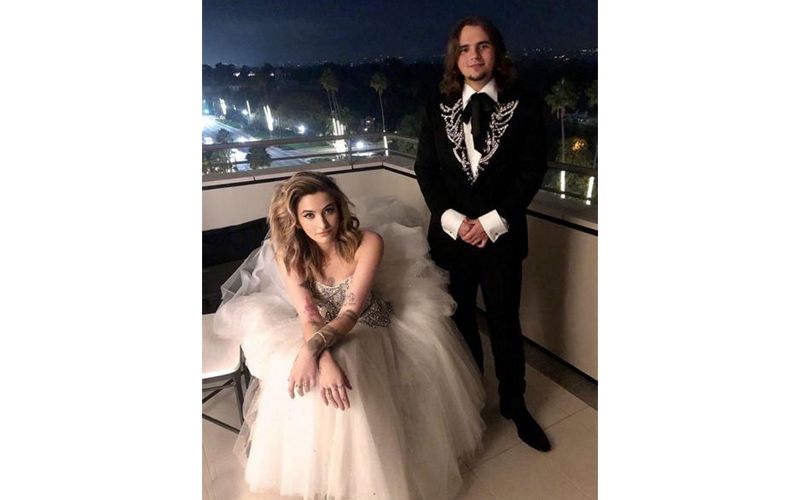 Late singer Michael Jackson's son Prince Michael has spoken in glowing terms about his sister Paris as they glammed up for the 60th birthday celebrations of Motown records. The King of Pop's children gave a rare insight into their lives as they let the cameras follow them as they got ready.

They spoke candidly about their sibling relationship and it became clear that there was plenty of love and a little rivalry between the two.  Posting a photo of them on Instagram , Prince Michael wrote: "I don't always dress up... but when I do it's with my gorgeous sister @parisjackson. Stay classy my friends." Model Paris soon responded saying: "I love this so much!! you are so handsome and did such an amazing job on stage, I get more proud of you each day. I love that we get to do these things together and so excited for what's to come!! love you."

As the pair got ready for the Motown event, they used a throwback to their father to help them with Rushka Bergman. He was the personal stylist for Michael Jackson and was also the creative consultant and costume designer for his This Is It concerts in London. Paris was delighted with the pampering as she dressed in a bridal inspired gown.     - IANS and Pic courtesy: Price Jackson( official instagram account of Prince Jackson)