“I’m just so honored, so extremely honored,” Copeland said today during a news conference. “My dream has been ABT (American Ballet Theatre) since I was 13. Now I feel like I can breathe.”

This year, Copeland was named one of Time’s 100 Most Influential People and was featured on its cover. She has been with ABT for 14 years, eight of them as a soloist. With her acclaimed lead performance in “Swan Lake,” she became the first black woman to dance the demanding dual roles of Odette/Odile in New York’s Metropolitan Opera House. She has also written  a best-selling memoir, “Life in Motion: An Unlikely Ballerina.” 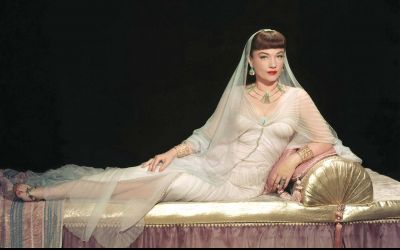 Film Making Does Not Get Better Than This 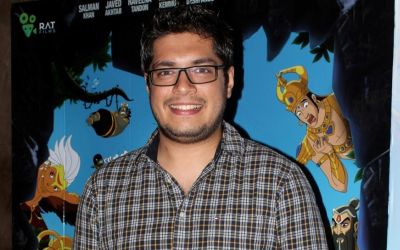 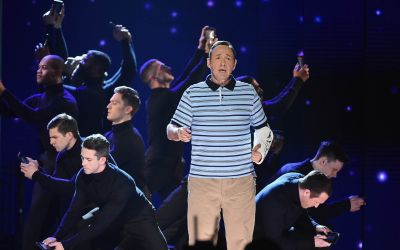 A Cher Musical Is Officially Coming to Broadway