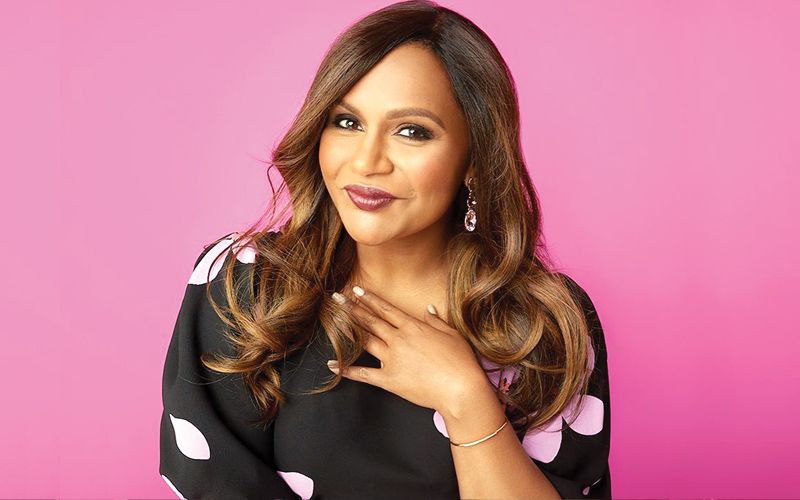 Actress Mindy Kaling will be co-writing the script for Reese Witherspoon’s Legally Blonde 3 along with Dan Goor. Witherspoon is also attached to the project since 2018 and is set to return as sorority girl-turned-lawyer Elle Woods. She will also produce the film through her banner, Hello Sunshine Production Company.

Mindy and Goor aren’t working on a “makeover, nor are they doing touch-ups”. They will add a fresh spin to their version of the screenplay, reports deadline.com. Legally Blonde, which followed the life of a sorority girl who tries to win her boyfriend back by getting a law degree from Harvard University, was a huge success when it released in 2001. The first film also starred Luke Wilson, Selma Blair, Matthew Davis, Victor Garber, Jennifer Coolidge and a Chihuahua named Bruiser, owned by Witherspoon’s character.

MGM released its sequel Legally Blonde 2: Red, White & Blonde in 2013. Mindy and Goor are also partnering on Mindy and Priyanka Chopra’s upcoming    wedding          comedy.     Recently, Mindy    earned applause  for her      OTT  comedy series Never Have I Ever, which she co-created with Lang Fisher.

For Never Have I Ever, Mindy has used her “relationship with being Hindu” and the experience of “Straddling the lines of two cultures” to narrate the story of 15-year-old Devi, a first-generation Indian American, and her desperation to feel that she belongs in the society, and her journey to shed her reputation as “unf***able nerd”. With Maitreyi Ramakrishnan, Poorna Jagannathan, and RichaMoorjani leading the cast, the coming-of-age story examines Indian culture, its values and grief through the story of Devi as she navigates the ups and downs of
high school.        - IANS