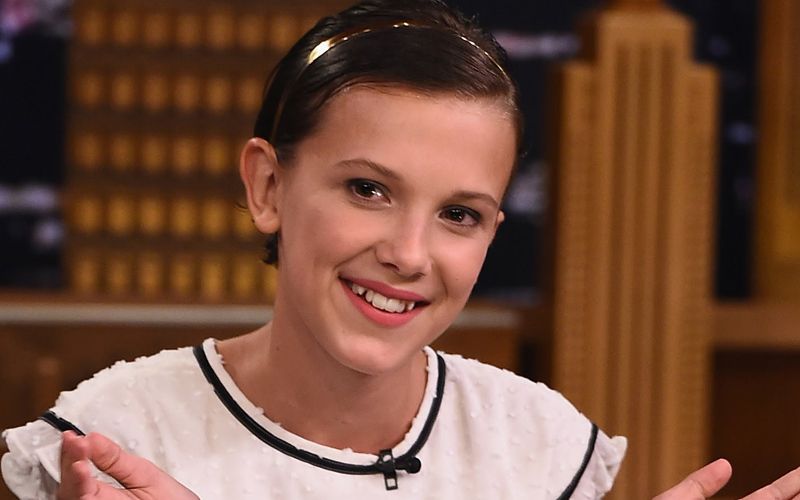 ‘Stranger Things’ star Millie Bobby Brown has apologised to fans after she had to cancel her appearance at Collective Con in Florida
"Hey guys, I've never had to do one of these videos before," the 13-year-olds aid in a video she posted to on Instagram. "But I've had to cancel at Collective Con last minute, which is something I've never done and I'm planning on never doing again."

She added, "I just think I've worked too hard and I have to rest as I've had a really long shoot and I'm still filming Stranger Things. I'm sorry to everyone who's going and I promise you guys I'm going to get back to you. I love you guys all, thank you so much for your continued support and thank you."

Brown captioned the video with a simple red heart emjoi.

The social media accounts of the actress, who plays Eleven in the Netflix's ‘Stranger Thing’s, was soon flooded with messages of support from fans, who wished her well and advised her to get some rest.
‘Stranger Things 2’ will arrive on Netflix this Halloween.