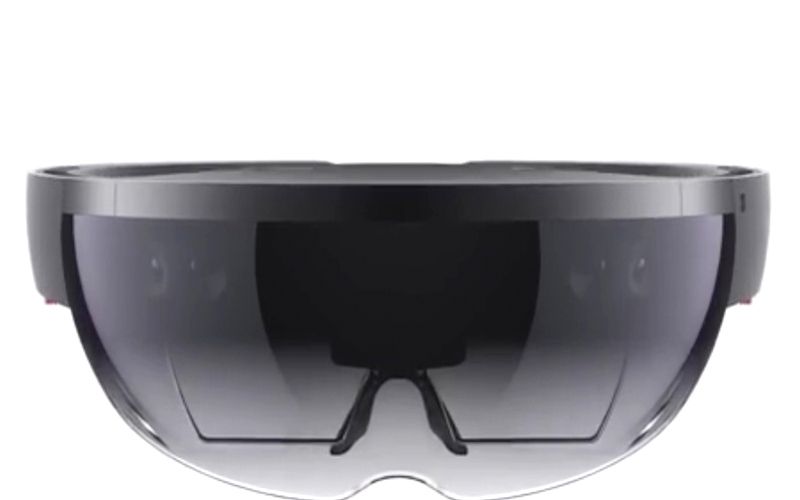 One of world’s most valuable multinational technology company, Microsoft will be introducing a next generation augmented reality headset HoloLens 2 with an on-device AI chip.

The new device will be the world's first and fully self-contained holographic computer, embedded with an artificial intelligence (Al) chip that forms the next custom multiprocessor known as the Holographic Processing Unit (HPU). Earlier the HoloLens would rely on the cloud to work but now the chip will eliminate the need to upload on cloud first and thus speeds up the processing time. And the data will be received from all on-board sensors (the infrared camera, head-tracking cameras, the inertial measurement unit (IMU) and time-of-flight depth sensor). The HoloLens 2 will have the ability to implement its own DNNs and developers are allowed to program the AI chip.