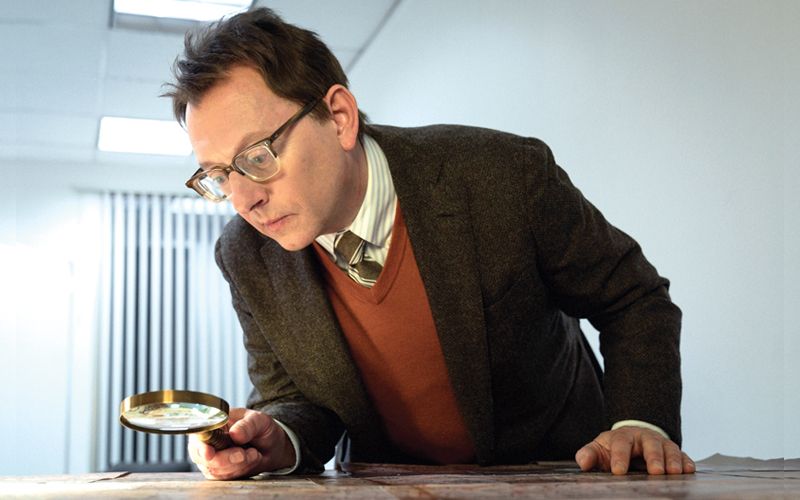 “I have played a lot of villains in my day. So, the problem for me is to think, ‘Okay, which of my villain tools am I going to employ in this role’. But I will do what I usually do, which is trying to make them calm and quiet and friendly, with just a little something wrong,” Emerson said.

He is seen in the series Evil, where he plays the antagonist character Dr Leland Townsend, and an expert in the occult who is obsessed with encouraging others to commit evil acts.

Talking about the show, he said: “It is an odd couple mystery show pitting science against religion in the quest to determine whether demons are active in the lives of humans.”

Asked if Evil will resonate with the viewers, the Emmy Award-winning actor said: “I think that the clash of science and religion is topical and people are interested in it. And then you add the supernatural elements of our show, and of course, there’s a lot of good scares, a lot of good scream moments in the show. I think it’s a good balance of thoughtfulness and entertainment.”