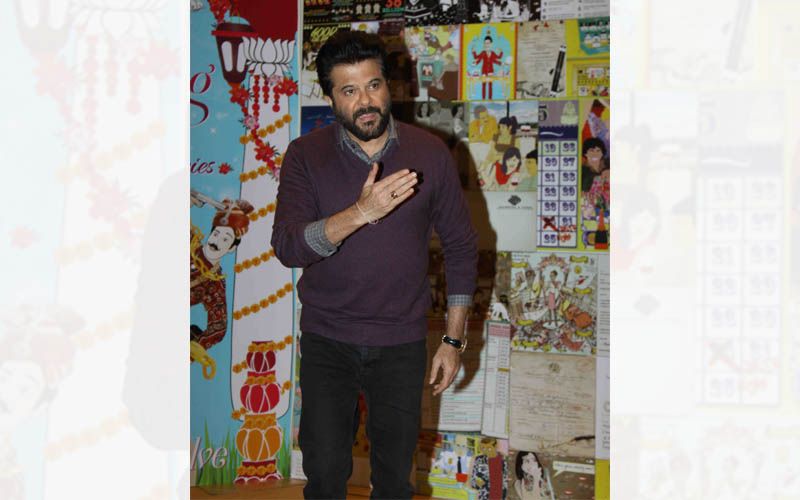 Actor Anil Kapoor has revealed that he believes it was the 1985 film he did called Meri Jung which changed his life.

Anil on Thursday took to Twitter to thank veteran lyricist and screen writer Javed Akhtar and filmmaker Subhash Ghai for giving him the opportunity to work in the film.

"Do you remember the exact moment your life changed? That for me was when I signed 'Meri Jung'! This movie led to me marrying my wife and embarking on an incredible journey! Thanks Javed Akhtar for believing in me and Subhash Ghai for giving me the opportunity of a lifetime," Anil tweeted.

The film revolves around two characters Thakral and Deepak. Thakral prosecutes Deepak, even though he is aware of his innocence.

Anil, who was last seen on screen in Fanney Khan, will next be seen in two films Total Dhamaal and Ek Ladki Ko Dekha Toh Aisa Laga.