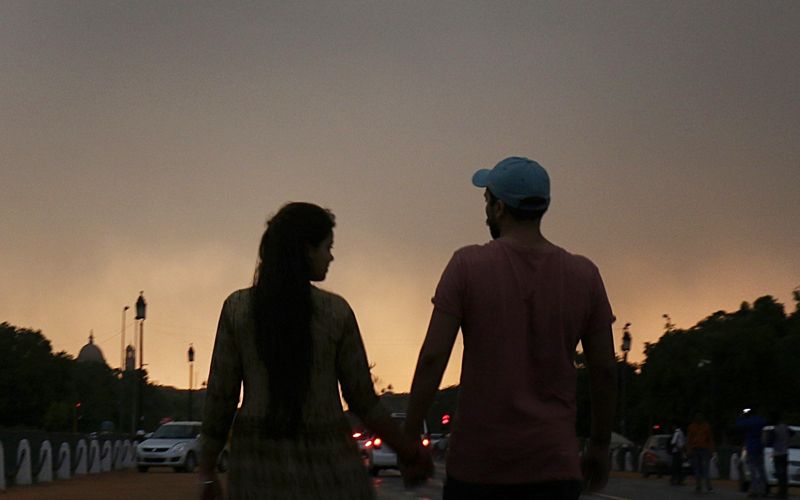 Men are twice as likely as women to consider themselves to be good at lying and getting away with it, researchers have found. The study, published in the journal PLOS ONE, revealed that expert liars also prefer to lie face-to-face, rather than via text messages, and social media was the least likely place where they'd tell a lie.

"We found a significant link between expertise at lying and gender. Men were more than twice as likely to consider themselves expert liars who got away with it," said study researcher Brianna Verigin from the University of Portsmouth in the UK.

Previous research has shown that most people tell one-two lies per day, but that's not accurate, most people don't lie everyday but a small number of prolific liars are responsible for the majority of lies reported.

"What stood out in our study was that nearly half (40 per cent) of all lies are told by a very small number of deceivers. And these people will lie with impunity to those closest to them," Verigin said.

For the findings, the research team surveyed 194 people -- half men and half women, with an average age of 39, about their lying habits-- how often they told untruths, about what and to whom. They were asked a series of questions including how good they were at deceiving others, how many lies they would told in the past 24 hours, the type of lies they'd told, who to, and whether they'd done so face-to-face or via other means.

"Time after time, studies have shown we are not as good at detecting lies as we think we are. At best, most of us have a 50:50 chance of getting it right when someone is pulling the wool over our eyes," Verigin said.

"We wanted to focus on those who are good at lying and try to understand how they do it and to whom," She said. The study found one of the key strategies of liars is to tell plausible lies that stay close to the truth, and to not give away much information. And the better someone thinks they are at lying, the more lies they will tell.

The most commonly used strategy among all those who admitted to lying, whether experts or poor liars, was to leave out certain information. But expert liars added to that an ability to weave a believable story embellished with truth, making the lies harder to spot.

In contrast, those who thought they were not good at lying resorted, when they did lie, to being vague. Overall, of the 194 people, the most common types of deception, in descending order, were 'white lies', exaggerations, hiding information, burying lies in a torrent of truth and making up things.

Most people chose to lie face-to-face, then via text message, a phone call, email, and last, via social media. Most expert liars lie most often to family, friends or colleagues. Employers and authority figures were least likely to be lied to.

"Prolific liars rely on a great deal on being good with words, weaving their lies into truths, so it becomes hard for others to distinguish the difference, and they're also better than most at hiding lies within apparently simple, clear stories which are harder for others to doubt," Verigin said.       - IANS 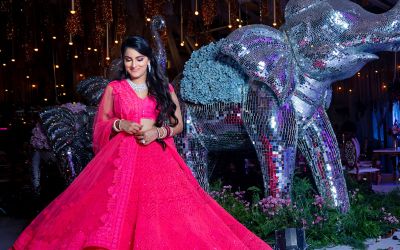 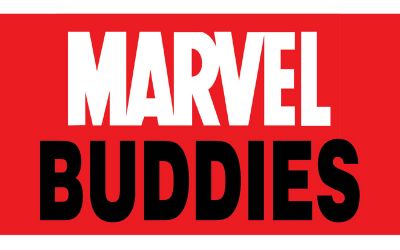 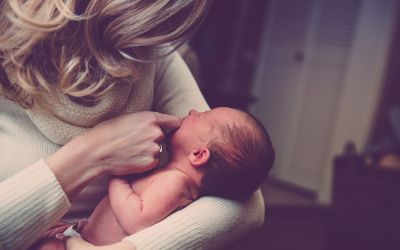 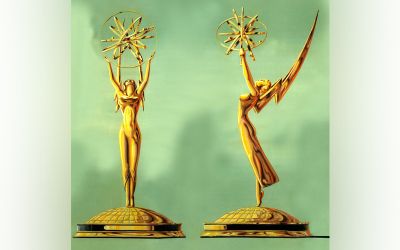