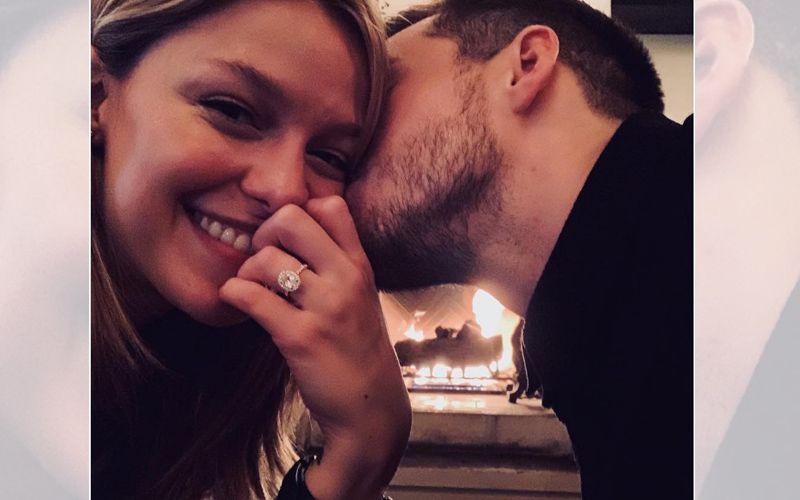 American actress Melissa Benoist, who is known for portraying the role of supergirl in the drama series 'Supergirl' got engaged to her co-star Chris Wood.

Both Melissa and Chris took to instagram and shared their picture.  The actress wrote, "yes yes yes it will always be yes". On the other hand, Chris wrote, "The happiest".  Chris and Melissa both met on the sets of the American television series 'Supergirl'. In the show, which is based on the DC Comics character Supergirl, Melissa plays the lead role. On the other hand, Chris plays the role of Lar Gand.

Earlier Melissa got married to Blake Jenner, former Glee star. However, the couple got divorced in the year 2016. 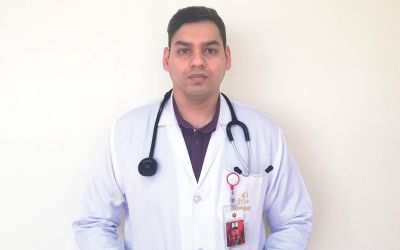 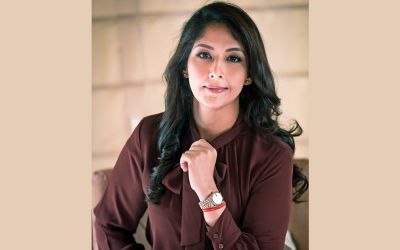 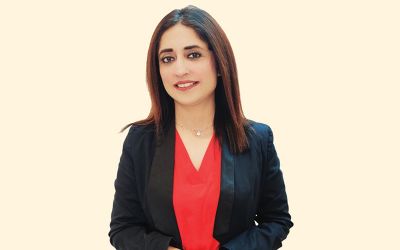