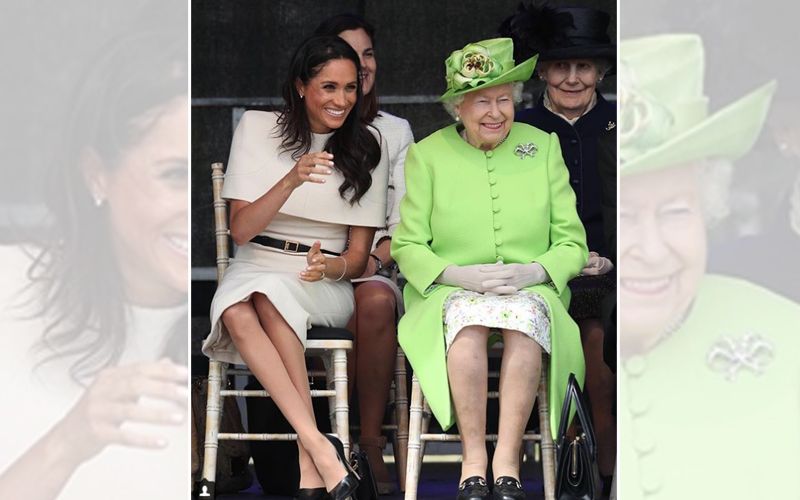 Meghan Markle will turn 37th on August 4th and this date is very important for the Queen Elizabeth II also.

She was a caring and beloved mother of two children, Elizabeth II and Margaret. Albert her husband, who became king in 1937 after his brother Edward’s abdicated the thrown to be with American socialite and divorcee Wallis Simpson. In the year 1952, Elizabeth II became the queen.

Elizabeth Bowes- Lyon was always devoted to her duties and lived up to the most of it. The Queen’s Mother also has been one of the most publicly beloved royal figures in the country.

This year will be Meghan’s first birthday as a royal and she isn’t celebrating it the way anybody could have expected. She and Prince Harry will be attending a friend’s wedding in Surrey, England. He would be the best man at the wedding. Last year Meghan celebrated her birthday with Prince Harry  in an African safari.