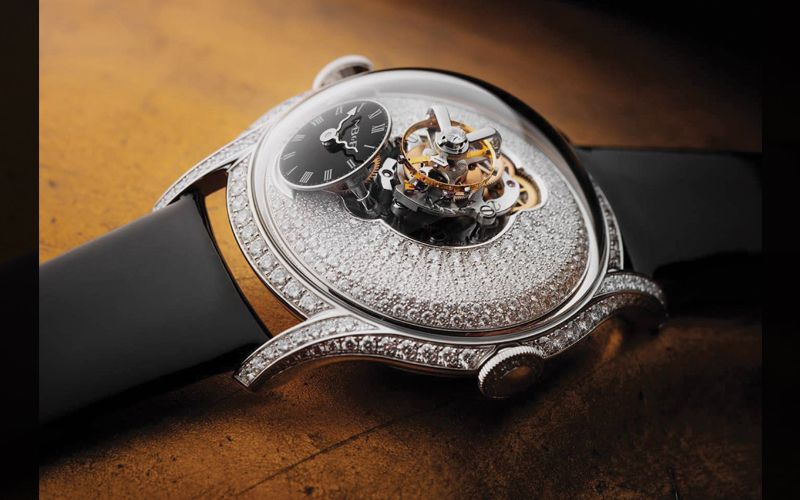 14 years after his start in watchmaking, Maximilian Büsser’s latest vision has opened up a whole new market for his company. He designed the MB&F Legacy Machine FlyingT, an extraordinary watch specifically made for women, that’s unlike any other watch out there. A small resemblance with the watchmaker’s well-known Legacy Machine series, the new FlyingT comes as a total redesign. The case has been reduced to 38.5 mm in diameter, a size that suits a lady’s delicate wrist, and comes with a steeper side for the sapphire dome, under which sits the flying tourbillon mechanism.

Each model is adorned with numerous diamonds, with baguette-cut stones and paved gems. The case comes with two crowns, at the 3 and 9 o’clock, for time setting and winding, respectively. There is the option of choosing a gem or diamond-paved one or a black lacquer variant for the dial. The number of stones is different depending on the version you’re going for, but the black lacquer edition is more affordable of the three types. There’s a 2.5 Hz movement with a central 60-second tourbillon and a 100-hour power reserve inside. The winding rotor, visible through the case back display, is a ‘sculptural sun’ made from 18 karat red gold, titanium, and platinum that looks absolutely astonishing. 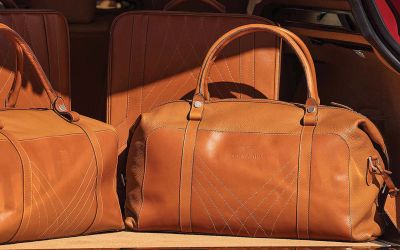 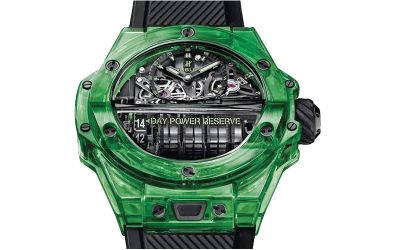 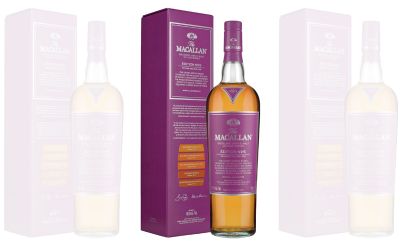 The Macallan Edition Series: Edition No. 5 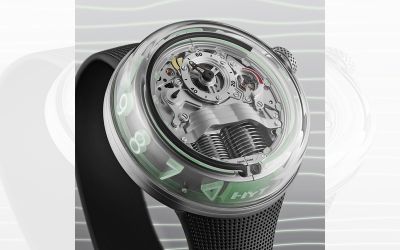