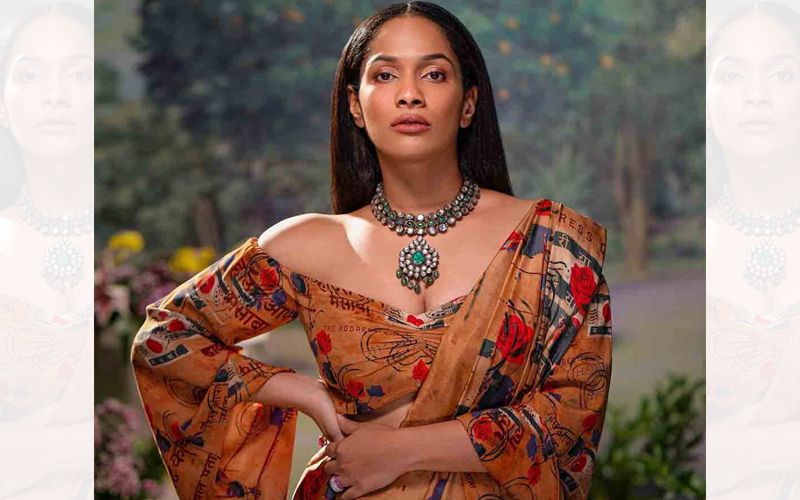 Fashion designer Masaba Gupta, whose series "Masaba Masaba" would soon be out with its second season, said the concept of the show would not work on the big screen.

The Indian audience is still looking for a "larger-than-life" experience when they go to watch something in the theatre, she added.

"A show like ours will not work on the big screen. I think it suits Over-The-Top (OTT) perfectly and so do I. We are a light-hearted show and we are reaching out to people who are able to understand what we are saying. The audience comes to the cinema to see a larger-than-life commercial potboiler. But there is a space for meaningful content today thanks to OTT. Some things belong in some places," she said.

In the show, Masaba and her mother and actress Neena Gupta play fictionalised versions of themselves. The show also stars Neil Bhoopalam, Rytasha Rathore, Smaran Sahu and Satyadeep Mishra.

Masaba said the masses would take time to accept these kinds of shows.

"The way we told our story and how real the show was, it was all meant to be like you are sitting in my living room. A large part of India is not ready for it," she said, adding,"Maybe in another decade or so they will be ready. I am happy to wait as these things take time."

Masaba said thanks to OTT, a show like hers is no longer labelled as "non-commercial".

"There used to be a time when a show like "Masaba Masaba" would be put into a niche category and it would be said that it is not commercial. That gap between commerce and art is finished. That's the best about OTT," she said during a panel discussion held on the occasion of International Women's Day. The second season of "Masaba Masaba" would be streamed on Netflix.       - IANS 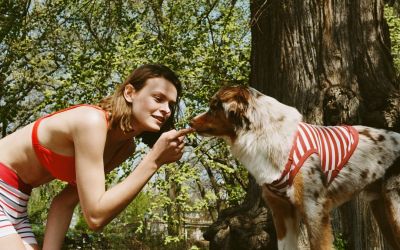 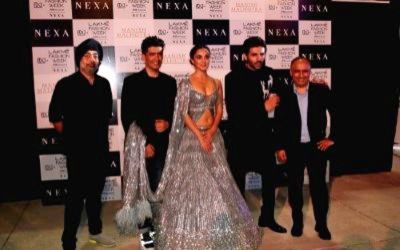 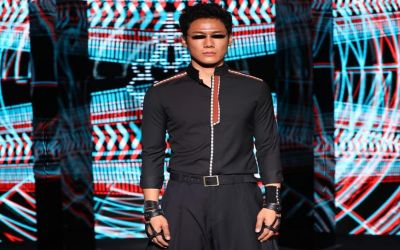 Shantanu and Nikhil’s latest inspired from “Millenials on the Move”