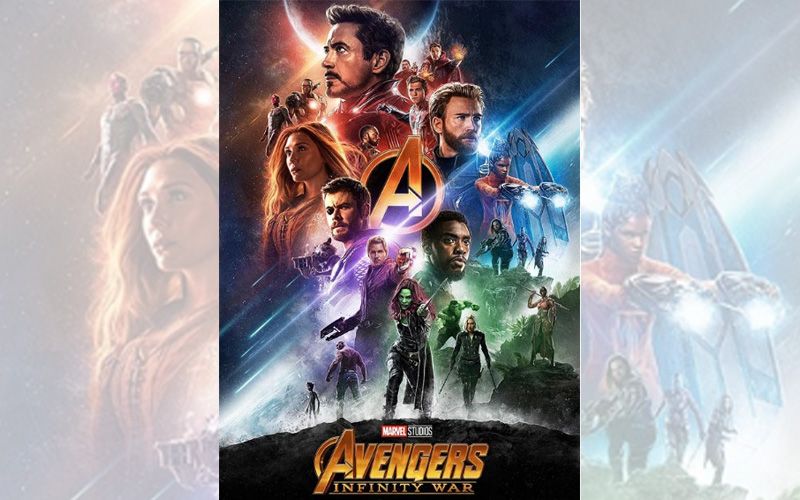 With women empowerment on the rise, more and more shows and movies are pushing the power move and introducing strong female characters. We are blessed with an increasing number of strong female protagonists who are great role models. Marvel, which is never short of tough leading ladies, is giving us a show which will give us some more female superheroes. According to Variety, ABC has given a go-ahead to production for a series that is to feature female Marvel superheroes. Not much has been revealed about the project yet so there is no word as to appearances by any of the original Avengers, but we are sure that Marvel will give us an action packed show which will keep viewers on the edges of their seats. This project has been taken up by the Wonder Woman writer, Allan Heinberg, who is aiming at bringing more female power to the screen. He will be the executive producer along with the Marvel Television head, Jeph Loeb. Marvel TV and ABC Studios are the producers. Heiberg has been working on the upcoming show under his overall agreement with the ABC Studios. ABC also has hand in launching the Marvel show Agents Of SHEILD, released back in 2013, with the show even renewed for a sixth season in May. It will consist of thirteen episodes overall. ABC has also aired Marvel shows Agent Carte and Inhumans, both of which have unfortunately been cancelled. Since Disney is planning to launch its own streaming service next year, fans were unsure if any new Marvel shows would end up landing in ABC but looks like they have something to look forward to. Although Marvel is still in early development phases of multiple limited series which aim to focus on characters we have seen on screen before, such as the Scarlet Witch and Loki, this new project has also gotten fans excited for what is to come. Marvel also boasts of five shows on Netflix, The Punisher, Jessica Jones, Luke Cage, Daredevil, and Iron Fist. Only time will tell if this new show matches up to the success of its predecessors.