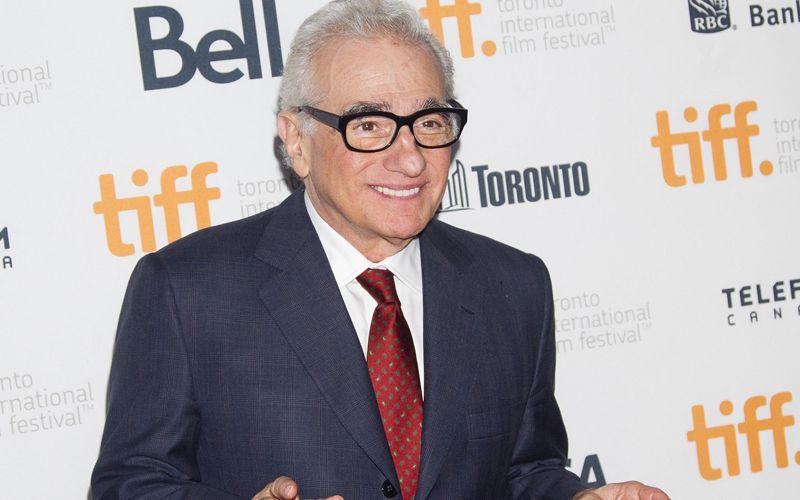 Scorsese documented Dylan's childhood and early career in 2005's "No Direction Home", and has now returned to the subject earlier this year with "Rolling Thunder Revue: A Bob Dylan Story by Martin Scorsese", reports aceshowbiz.com.

Despite spending hours pouring through Dylan's archives, Scorsese says he hasn't spoken to the star in 20 years and only really knows him through his old The Band guitarist Robbie Robertson, who wrote the score for the director's latest gangster epic "The Irishman".

"Last time, I saw Dylan was at a big dinner for Armani, 20 years ago," he tells the British Film Institute website.

"I met him a few times with Robbie Robertson. That's about it."

Scorsese first moved into rockumentaries with his 1978 film about the Band, "The Last Waltz", which told the story of Dylan's old backing group's final performance, with guest appearances from the "Blowin' in the Wind" hitmaker, Neil Young and many others.

Explaining his love of exploring musicians' lives and careers, Scorsese added: "I do enjoy doing the films. They're almost impossible, and it's like working out, in a way, creatively, in that it's not a matter of making the story of a tour. Who cares? It's capturing a time and place."    - IANS